Port of Hamburg receives first shipment of hydrogen from UAE 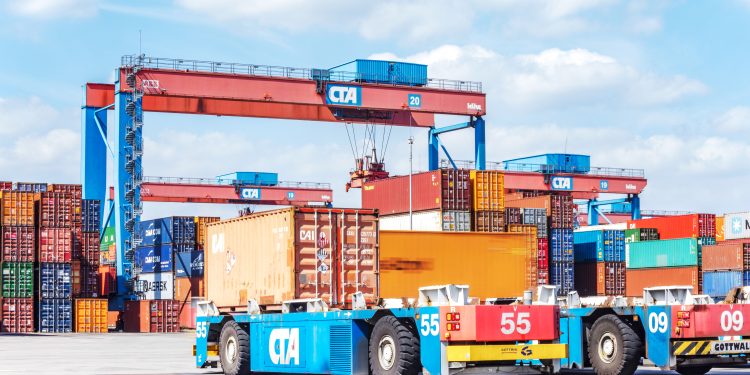 The first test delivery has arrived at the climate-neutral HHLA Container Terminal Altenwerder, where it was unloaded from the Hapag-Lloyd vessel Prague Express.

HHLA signed an agreement with Abu Dhabi National Oil Company (ADNOC) in March 2022 to test the transport chain for hydrogen from the UAE to Germany.

The hydrogen supplied by Abu Dhabi National Oil Company (ADNOC) was shipped in the form of the hydrogen derivative ammonia. The ammonia supplied will be used by the multi-metal manufacturer Aurubis for test runs for the climate-neutral conversion of gas-intensive copper wire production, thus replacing fossil fuel in the long term.

In 2020, HHLA launched the HHLA Hydrogen Network project to identify the potential of hydrogen in its own business segments and beyond.

HHLA is also working on the use of fuel cells in handling equipment and in heavy goods transport. The aim of these efforts is to contribute to the sustainable reduction of greenhouse gases and other harmful emissions.