Port of Antwerp and partners to develop 5G private network 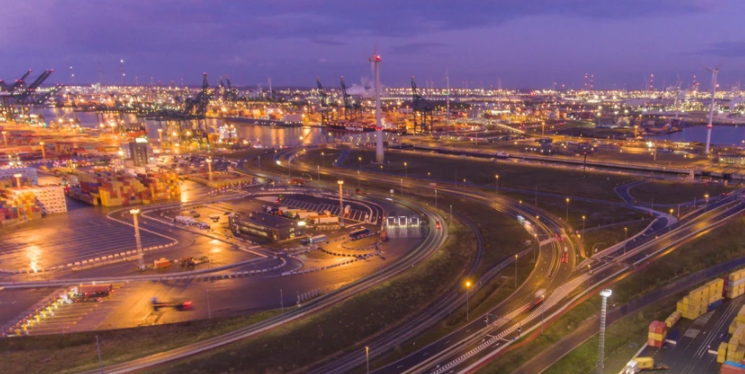 In fact, the private network named as “Minerva”, is currently being developed and tested by technology company iSea in collaboration with Ericsson.

The initiative goals to allow the three partners to develop their existing digital applications and to explore new ones.

This 5G trial network with Ericsson technology covers the entire port. It will support our future operations in terms of shipping, safety and ecology. But it is also the ideal basis for the development of high speed 5G applications for automation, logistics, safety and security.

For the records, a private 5G network increases the speed, reliability and security of the port authority, the police and the fire brigade’s digital applications.

The network is not dependent on public providers and is thus better protected against potential breakdowns, as well as overload during large events or mass gatherings, for example. Minerva will also ensure optimum coverage within the three partners’ operational area, on the basis of end-to-end European technology.

Overall, the fire brigade, along with the police and the port, have developed a range of digital applications in recent years, such as apps, live streaming, drones and other technologies. Thanks to a faster, safer and more reliable network, this evolution can be strengthened and accelerated.