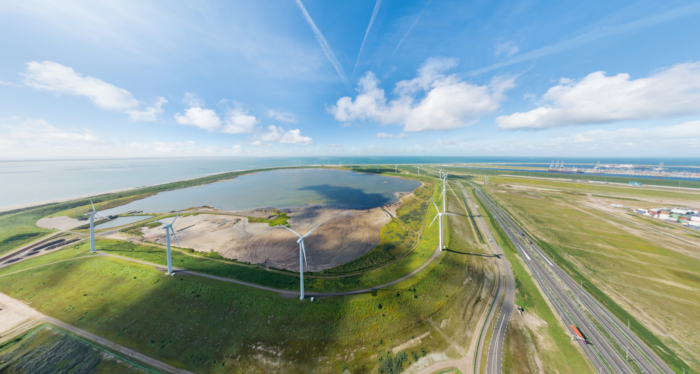 A new joint Port Regulation for Port of Amsterdam and Port of Rotterdam has been set into force on 6 January, 2020 according to both ports’ officials. Specifically it is the first time that the two ports in Netherlands joined forces on composing a Port Regulation.

The Port Regulation basically ensures clarity in the regulations as it replaces the individual copies from 2012 and 2010.

In light of the situation, the ports’ municipal councils gave their approval for the regulation, while the Divisions Harbor Master of Amsterdam and Rotterdam collaborated to harmonize and simplify rules for sea and inland shipping wherever possible.

The new Port Regulation is easier and clearer for the customer, because the rules are the same for a ship calling at one of the ports in Amsterdam, Rotterdam, Velsen, Zaanstad, Beverwijk, Dordrecht, Zwijndrecht, Papendrecht, Vlaardingen or Schiedam.

During the years, the Port Regulation considered to be highly complex in some parts. In order to face this complexity, the new regulation provides more flexibility, as it is able to respond to the arrival of new and clean fuels, since a marine energy section has been also included.

The new regulation regulates these, but also the bunkering of other fuels and consumables, at three levels: the granting of a permit, the designation of locations and the imposition of conditions on operational safety.

…officials of Port of Rotterdam continued.

For the records, the regulation can be found on both websites of the ports while follows the policy of Amsterdam and Rotterdam to work together as much as possible on the operational level.

Overall, several days ago Port of Rotterdam informed that welcomed the European Green Deal, in order to boost Europe’s plans to tackle climate change and achieve its environmental goals.