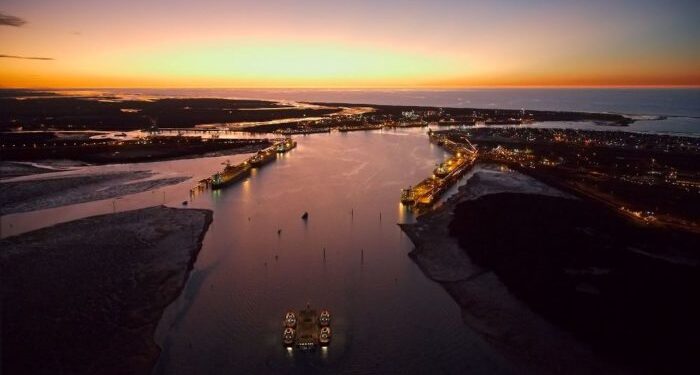 According to Reuters, iron ore shipments from Australia’s port of Hedland terminal to China, experienced an increase by 14% in December from the previous month as shown by the port’s data.

Mainly, the Port of Port Hedland is the world’s largest bulk export port and is located in the East Pilbara region of WA, about 1,650 kilometres north of Perth. Trade through the port mostly consists of iron ore exports.

Concluding, the China and Australian shipping route that was established on 2016 by Great Southern Shipping Australia and Rizhao Port group of China aimed at a new container shipping line plying a triangular weekly route from Rizhao, on China’s central east coast, to Brisbane, Sydney, Bell Bay, Melbourne, Fremantle and return.