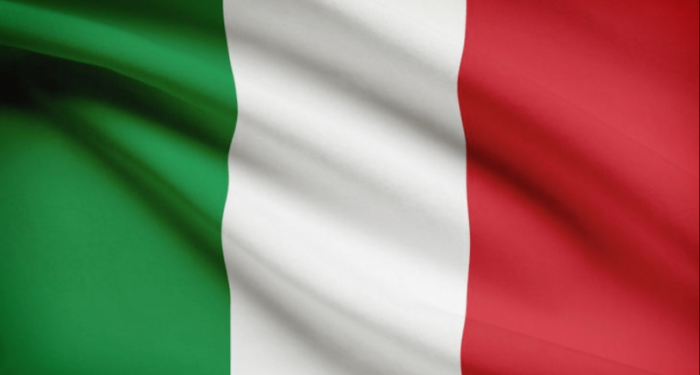 The port authority of Cagliari will launch a new public tender looking for a new operator to manage the local container terminal, which has been operated by Contship Italia’s Cagliari International Container Terminal for the last 22 years.

The terminal to go to tender  covers 400,000 sq m, 1,500 m of linear quay and a potential throughput of 1.3 million teu annually. In addition, the domestic traffic that is being imported and exported on an annual basis in Sardinia is around 50,000 containers.

Contship stopped its operation on the port due to the cancellation of some services by Hapag Lloyd which remained the last client of the port.

The local ship agent association stated that it is important to better organize the existing port spaces. “Our idea would be to move from the old port all the activities related to ro-ro and ro-pax traffic, thus leaving Rinascita and Sabaudo quays to the cruise traffic and yachts,” they reportedly noted.

Recently, the port of Augusta has been promoted as a leading hub for low sulphur fuel bunkering for the ships that sail cross the Mediterranean by Genoa-based Bunker Energy. Concerning an other Italian port, Yilport Holding signed a concession agreement with Port Network Authority of the Ionian Sea (PNAIS) conducting all operations at the multipurpose terminal of port of Taranto.