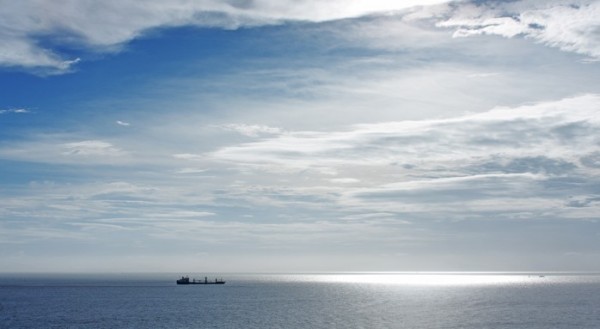 Polar Code adopted and work progressed on BWM during MEPC 68

In the beginning, I was explicit with you propecia before and after has changed my essence. It has become much more fun, and now I have to run. Just as it is fabulous to sit.