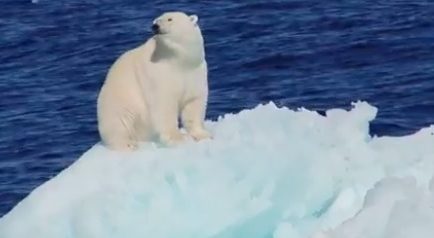 Following the cases against the polar bear guards who shot and killed a polar bear on Phippsøya in July 2018, the criminal charges against them were eventually dropped, Governor of Svalbard recently informed.

To remind, the incident happened when a four-person polar bear guard team, who are always on board for expedition cruises as required by law,  prepared for a shore leave.

One of the guards was unexpectedly attacked by a polar bear that had not been spotted and he was unable to react himself.

The polar bear guard suffered head injuries after the attack, but survived.

The polar bear was first shot at with intimidation without reacting visibly to this, and without wanting to end the attack on the polar bear guard. Then three shots were fired that killed the polar bear.

As a result, criminal cases were opened against the two who shot at the polar bear and killed it, which follows from the Svalbard Environmental Protection Act, where it is a criminal offense to kill a polar bear.

However the act is punishable, but is considered legal because it was taken to save the life of the man who was attacked by the bear, said the assistant governor Sølvi Elvedahl.

Concluding, in the case of the company, the Public Prosecutor has also not found that the conditions for punishment are present. The case against the company is therefore left to the position of the evidence, she states.