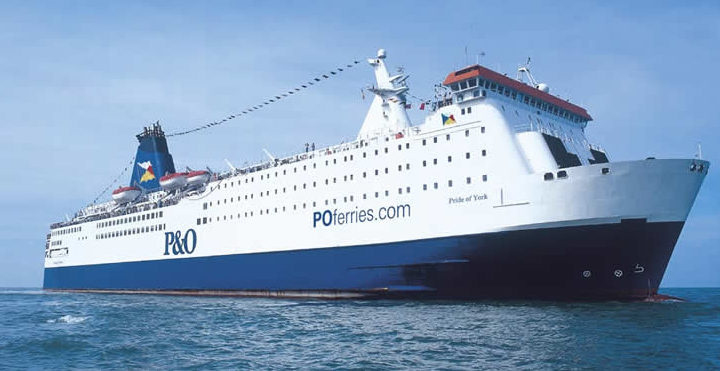 The UK Transport secretary is back in the High Court, on a case related to his decision to award more than £100 million in contracts to three ferry companies under no-deal Brexit plans. UK-based P&O Ferries sued the British Government over the settlement, claiming that its rival, Eurotunnel, was given a competitive advantage.

In March, the UK Department for Transport paid £33 million to ferry operator Eurotunnel in an out-of-court settlement, after the firm launched a High Court challenge over the procurement process for these contracts, which have all been cancelled.

P&O wants the High Court to quash the DfT's settlement with Eurotunnel, or order the Government to recover any of the £33 million which has already been paid, according to Mirror.

Alternatively, P&O is claiming up to £33 million to compensate it for loss and damages caused by the "financial benefits" it says have been unlawfully provided to one of its rivals.

A full trial is expected to be heard in January 2020.

In December, Mr Grayling awarded contracts worth a total of more than £100 million to three firms - Brittany Ferries, DFDS and Seaborne Freight - to run extra services in case of a no-deal Brexit.

The contracts were designed to ease pressure on the port of Dover, by creating extra services at other ports.

According to Drewry, short sea container services between the UK and EU could provide alternative capacity to alleviate possible congestion at the Port post-Brexit.

Earlier in May, UK Department for Transport cancelled also the other two contracts with Brittany Ferries and DFDS, which could cost the taxpayer more than £50m.