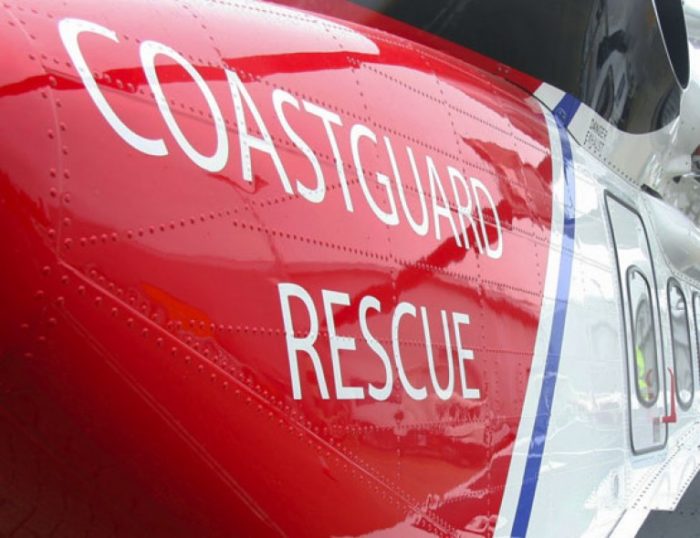 Transfer by helicopter was deemed to be the safest option at the time due to the poor weather conditions in the area.

In fact, the Coastguard Rescue Helicopter, based at Sumburgh in Shetland, along with two other aircrafts from Norway transferred the crew to other operating platforms in the region.

Last November, more than 130 workers were evacuated from Shell's 'Brent Charlie' oil platform in North Sea, due to power outage. Crewembers onboard 'Brent Charlie', located 185km North East of Lerwick, Shetland, contacted the HM Coastguard in the early morning hours of Tuesday reporting that they had lost power and were running on backup batteries.