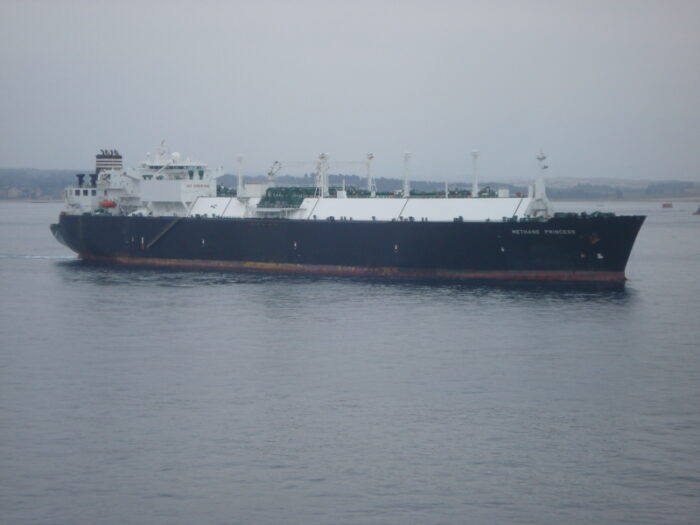 Pirates boarded the LNG tanker Methane Princess, whilst at anchor off Malabo, on October 17. The pirates attacked the ship during off loading operations, and kidnapped one crewmember.

According to Dryad, when the pirates attacked the ship, the alarm was sounded and all on deck were able to retreat to citadel. However, 2 Filipino nationals were on the jetty and both were taken hostage.

One of the hostages, jumped off of the pirate vessel and was rescued but sustained injuries. One person entering the citadel was also injured. Overall, the pirates took 1 hostage. No shots were fired.

Navy arrived on scene within 35-40 minutes and conducted post-event inquiries. The tanker departed on time and is en route to next port.

The direction of the pirate vessel is unverified.

This latest incident is understood to be the 20th recorded kidnapping event in the Gulf of Guinea within 2020.

Incident volumes have historically increased between September and December as maritime conditions improve.