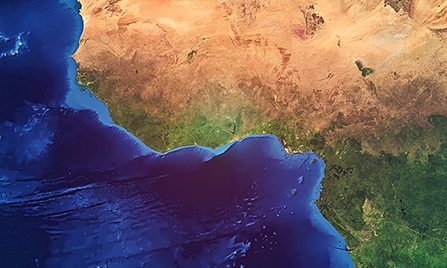 In fact, the cargo ship was attacked 14nm NNM of the Pennington Terminal, 10nm from shore, resulting in the kidnap of 10 crewmembers.

AIS indicates that the vessel was in a southbound transit when it stopped on the evening of the 25th. The precise time of the attack remains unclear.

…as the security consultancy added.

What is more, following the confirmation of kidnapping, the total amount of personnel kidnapped from vessels operating in the Gulf of Guinea in 2020 is 128 across 24 incidents.

Concluding, this is the sixth boarding incident (excluding Lagos) within Nigerian TTW during 2020.