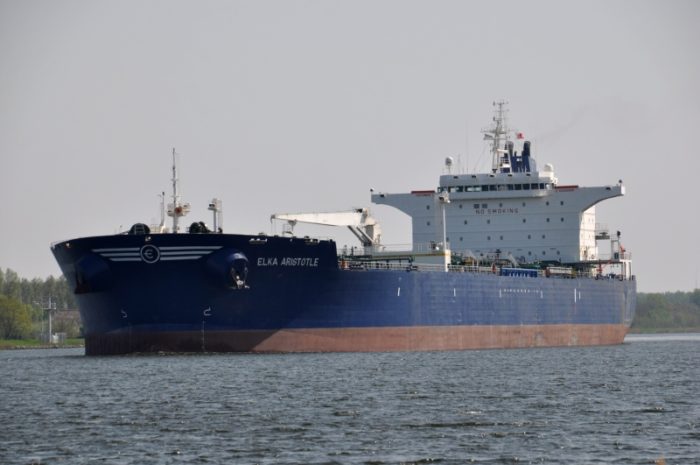 Following the abduction of four crewmembers from "Elka Aristotle" tanker off Lome, Togo, the managing company of the Greek-flagged tanker announces that three of the crewmembers taken are free.

They are safe and well, have had medical checks and are currently being debriefed by the local authorities prior to returning home to the Philippines, Greece and Georgia respectively.

Moreover, the families of the crew have already been informed about the new situation.

However, the company reports that one of the four kidnapped crew, of Filipino nationality, has died, in what it is understood to not having occurred from actions by those holding the crew hostage but due to illness. In light of this incident, a full investigation is planned to be conducted.

In addition, the Philippines are to equally be informed of the tragic loss.

Concluding, the company comments that

The managers request that all families involved in this kidnap be allowed privacy at this time.

Concerning the incident, it took place in early November while the vessel was sailing off Lome. The pirates that attacked the vessel managed to board the ship, despite it having at least one guard on board, as the security force's attempts to prevent the attackers were not successful.