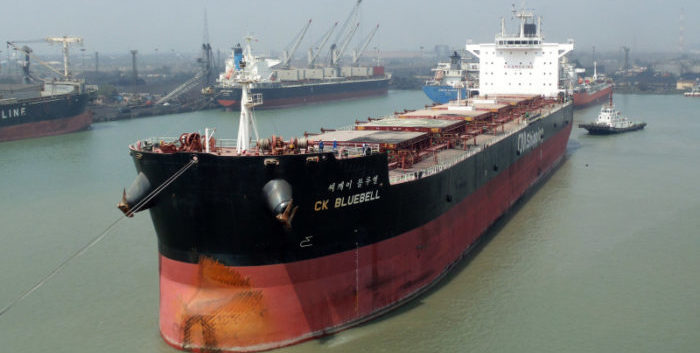 Pirates board cargo ship, they steal cash and shoes

Pirates attacked a South Korean-flagged cargo ship in the South China Sea early on July 22, and stole thousands of dollars in cash, as well as the sailors' shoes, according to South Korean authorities.

As Reuters informed, because of the attack, two people sustained minor injuries.

What is more, after the pirates boarded the CK Bluebell, they took $13,000 and belongings, such as mobile phones, clothes and shoes from the 22 crewmembers. The incident happened near the Singapore Strait.

'CK Bluebell' had begun from Singapore on July 21, heading for South Korea's port of Incheon.

After the robbery took place, the vessel continued its normal sailing.

According to MPA Singapore, the incident did not occur in city-state's waters.