Pirates board another vessel off Sao Tome 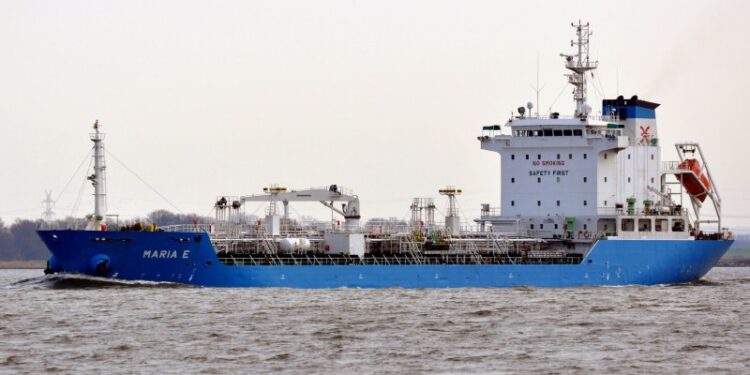 Recent reporting notes that the MT Maria E has been boarded 108nm SW Sao Tome, on February 9, near the previously reported hijacked Liapenguy 809.

The incident is currently ongoing, with Dryad reporting that this is the 12th offshore incident this year and the 6th successful boarding.

What is more, it is the 4th incident to take place within only 24hrs in the waters off Sao Tome. Perpetrators currently in control of the hijacked fishing vessel Liapenguy 809 are believed to be responsible.

Namely, the other two incidents regard an MV that was reportedly attacked 56 Nm SW off Sao Tome, on February 8, by a fast craft with several persons onboard. Shots were fired at the MV and after approimately 45 minutes the attack was aborted. In addition, a small boat launched from a mother vessel approached the MT Seaking, with the attackers trying to unsuccessfully board the ship. The attack took place on February 8, off Port Gentil, Gabon.