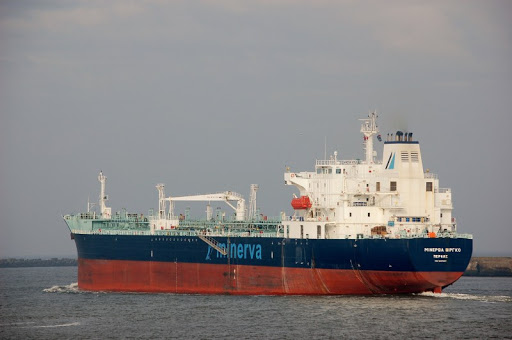 Pirates attacked the Greek-flagged chemical tanker Minerva Virgo in the Gulf of Guinea, the ship’s management company said Thursday. Minerva Virgo was underway off Benin with 22 crew members onboard when 5-6 individuals boarded the ship, Thursday afternoon.

Reports say the 21 of crew have reached the citadel, but one Filipino crew member remains missing.

Greek authorities said that attackers could have abducted the crewman.

This is the third boarding incident off Benin in 2020. It is also the second incident within 24hrs in the area, according to maritime security firm Dryad Global.

In the latest of them, pirates kidnapped a total of ten crew members from the crude oil tanker ‘Alpine Penelope’ while underway off Cotonou, on 20 February.

It is assessed as highly likely that the perpetrators of both incidents are the same grouping and are highly likely to have originated from within Nigerian waters,

The Gulf of Guinea has seen a significant surge in maritime security incidents and especially in crew kidnappings through 2019.