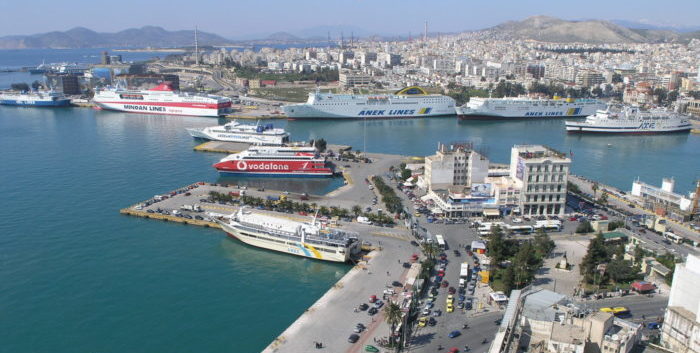 Piraeus Port Authority (PPA) launched its financial results for 2019 marking the port’s most successful year in terms of profitability.

The Port which is owned by COSCO Shipping handled 5.65 million TEU across the three piers of the container terminal, achieving a new record according to the Port, representing a 15.1% increase on 2018 throughput.

Based on PortEconomics, Piraeus is at the forth in Europe, with Valencia port being fifth, having achieved 5.44 million TEU throughput in 2019 and the Port of Hamburg in third with 9.26 million TEU.

The port has been the key gateway to Asia and Russia through the Black Sea as well as being a central hub for access to Eastern Europe.