Piracy and armed robbery in Asia drop in January 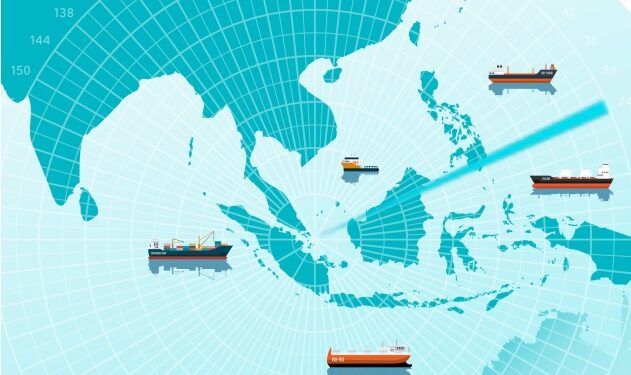 The situation of piracy and armed robbery against ships in Asia has improved in January 2018, with a total of seven incidents reported compared to the 16 incidents reported in December 2017, according to ReCAAP ISC’s monthly report. 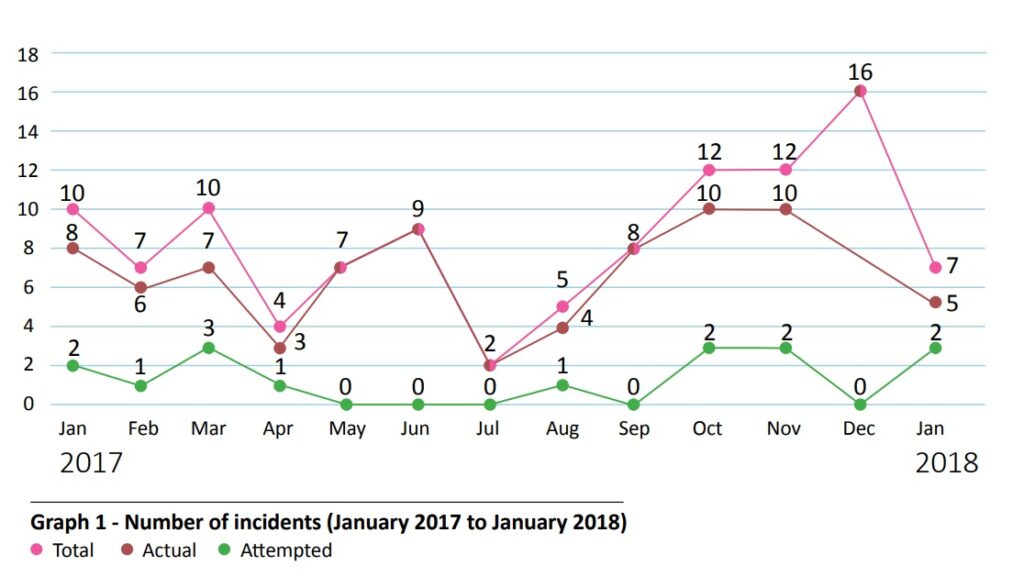 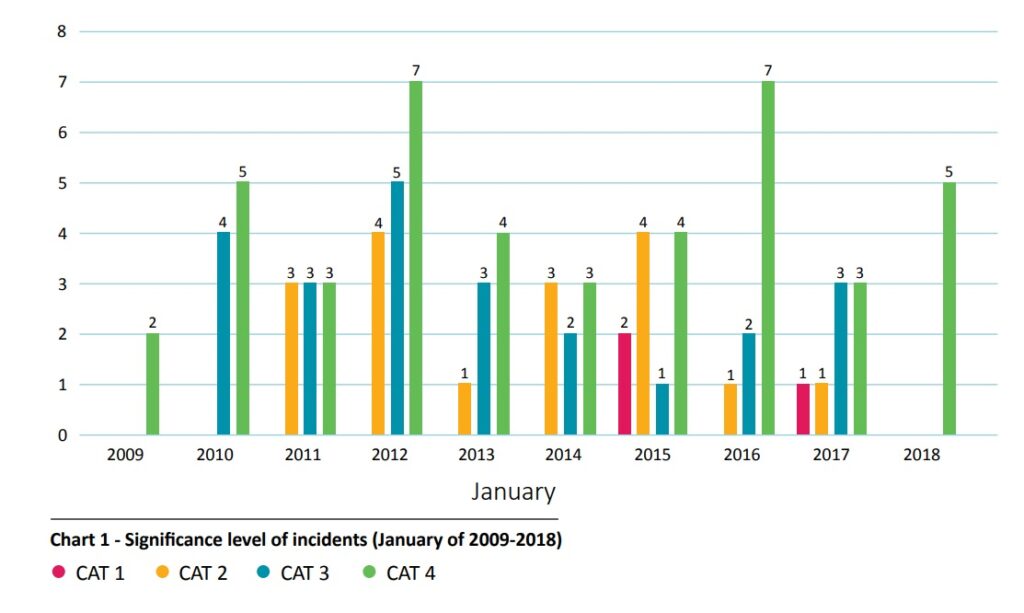 The ReCAAP ISC advises ships transiting the areas of concern to exercise enhanced vigilance, maintain look-out for suspicious approach by boats, report all incidents to the nearest coastal State and flag State immediately, keep abreast of the latest situation and implement preventive measures recommended in the Regional Guide to Counter Piracy and Armed Robbery against Ships in Asia. 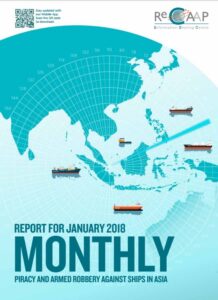