by The Editorial Team
in Ports, Safety 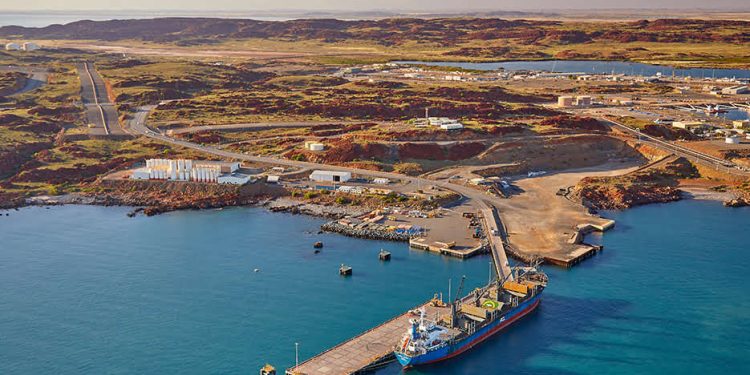 MOL participated in a tabletop drill in preparation for a serious marine incident, organized by Pilbara Ports Authority (PPA) in the Australian state of Western Australia.

PPA invited MOL, as a major operator of Capesize bulkers, while iron ore mining companies that use Port Hedland were also on hand for the drill as observers.
A salvage company and ship management company joined the drill online at the same time. The drill strictly followed the presumed scenario provided by PPA in cooperation with the other concerned parties.

The drill was held on Thursday, May 12, with the goal of giving Port Hedland’s various industry stakeholders a deeper understanding of issues related to salvage responses at the time of the grounding incident. It was designed to share lessons learned from past emergency responses in this field with the participants.

Under the drill scenario, a Capesize bulker was grounded after loading a full cargo of iron ore and departing Port Hedland. The participants ensured that they could implement a smooth emergency response and share information when the incident occurred.

As the vessel operator, the shipping company provided PPA with a media response regarding the incident and then, along with other participants, evaluated the incident response process and the content of the media announcement, and received valuable feedback.