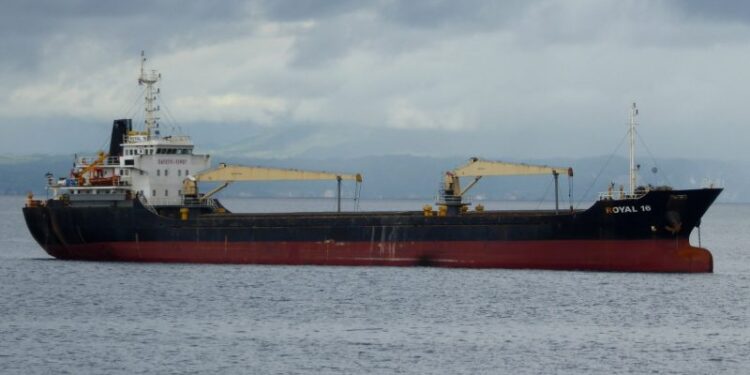 Philippine troops have safely rescued a Vietnamese sailor, who was seized by Abu Sayyaf terrorists more than nine months ago, off Basilan province, a top military official announced on Monday.

The sailor was kidnapped in November 2016 from the bulk carrier Royal 16, together with five more crew men, in the vicinity of Coco Island.

Mr Medina also said that “no firefight ensued as the Abu Sayyaf bandits fled upon sensing the presence of the troops that opened a chance for rescue operations.”

Huiqe is the second sailor rescued by Philippine military, among the six crew kidnapped. Two of them were found beheaded in July, while the remaining two crew are still being held in captivity.

The M/V Royal 16, which was loaded with cement, was sailing to Davao City from Vietnam when the Abu Sayyaf bandits, aboard on speed boat, hijacked the bulk carrier.

Mr Medina said Huiqe was taken to a military hospital for medical check-up and debriefing, prior to his turnover to higher headquarters and eventually to the government of Vietnam.