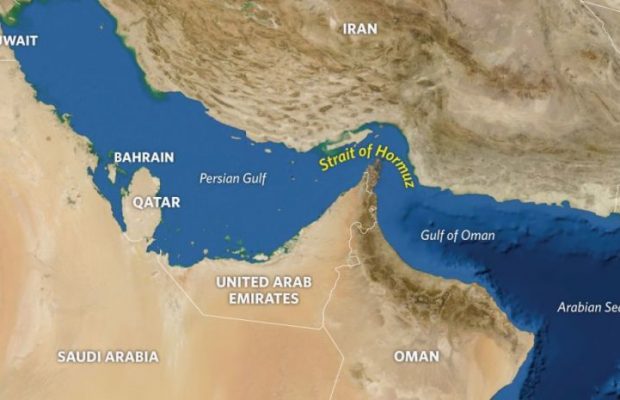 Reuters reports that Brazil’s state-controlled oil company Petroleo Brasileiro SA has ordered its ships to avoid the Strait of Hormuz.

According to a statement, the decision was taken after consultations with Brazil’s Navy, not affect Petrobras’ fuel supply in Brazil.

Just this week it was reported that the Royal Navy will accompany British-flagged vessels through the Strait of Hormuz to provide protection during high tensions in the region, according to the Defense Secretary Ben Wallace.

As he stated, he has instructed HMS Montrose and HMS Defender to return to accompanying duties of Red Ensign Shipping in the Strait of Hormuz.

This came after a US drone killed Qassem Soleimani, commander of the Quds Force of Iran's Islamic Revolution Guards Corps, after an order from the US President Donald Trump. This action worsened the relationships between the US and Iran.

Taking action after the attack, Mr. Wallace talked with the US Secretary of Defense Mark Esper, and called all parties to de-escalate the situation.

Yesterday, the US Maritime Administration (MARAD) officially published an advisory in order to warn the US ships located across the Middle East waterways of the possible Iranian maritime threats.

MARAD noted in a statement that “the Iranian response to this action, if any, is unknown, but there remains the possibility of Iranian action against U.S. maritime interests in the region.”