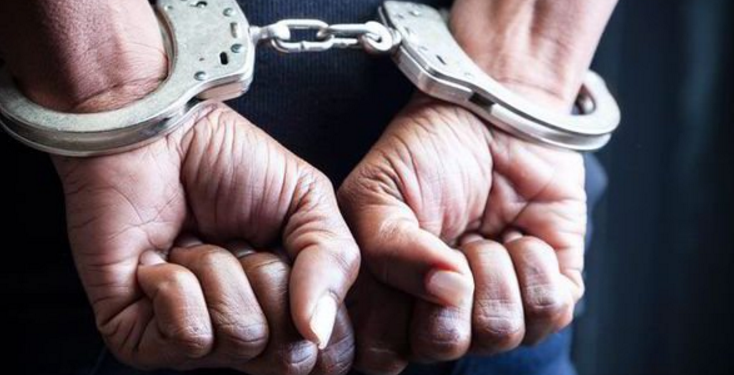 The Secretary General of InterManager, Captain Kuba Szymanski, is calling everyone to sign a petition concerning the release of Captain Andrzej Lasota, who was arrested by Mexican authorities on Monday, August 5.

In fact, the petition is a letter signed by Piotr Rusinek and is calling the President of Poland, Andrzej Duda for

your urgent intercession in the case of Polish Master Mariner, Captain Andrzej Lasota, Master of Cyprus registered Multi-Purpose Dry Cargo vessel, UBC Savannah, who has been held in custody, by the Mexican authorities, since the 5th August 2019, already almost 4 months, without either due cause or trial.

Captain Andrzej Lasota was arrested for allegedly being unaware of the ship carrying prohibited substances to Mexico, placing the lives and health of the country’s citizens at risk.

240 kilograms of cocaine were discovered under several thousand tons of coal, when the ship’s Duty Officer, having noticed suspicious packages in the hold during unloading, informed the First Officer who then subsequently notified the Master.

Captain Lasota then immediately suspended discharging and reported the findings to the Mexican authorities who then proceeded to the arrest of both the vessel and the entire crew.

The letter writes that despite “the eventual lack of evidence of any involvement by any crewmember in the deployment of the drug consignment, the entire crew were imprisoned in the city of Ciudad Victoria.”

Subsequently, the rest of the crew, except the master, were released by the court two months later- only to be re-arrested by the Immigration office as their port passes have been expired during their detainment. The crewmembers were finally deported, after six more weeks in custody.

The Captain who was worried and stressed regarding the situation was deprived of any access to medicines which he had been prescribed on medical practitioner’s advice, thus saw his health deteriorating.

He was then admitted to a medical facility. Whatsoever, Lasota then returned to prison after signing a declaration, under pressure from the local police, that the therapy provided would be continued.

At some point, his condition needed a relocation to a private clinic, where he remained, under guard, for over one month before being discharged and returned to his cell again.

Lasota now faces up to 20 years in jail and during the last court hearing, the judge set a five-month deadline for the prosecutor’s office to gather evidence to start the trial proceedings, which, according to the local court, can take up to two years.

Rusinek writes that Lasota is

the personification of a Polish master mariner, having spent many years at sea, educating countless officers and other master mariners, never having neglected his duties and responsibilities and a highly respected and valued navigator, with an unblemished reputation.

Namely, according to the statement issued by Mexico’s Department of Foreign Affairs (DFA), on July 27, 19 Filipino seafarers along with three Polish nationals, members of the Cypriot-flagged UBC Savannah vessel, were detained in Mexico over alleged violation of the country’s illegal drug law.

More recently, in September, the Mexican Naval Forces busted two packages containing cocaine from a cargo ship in Altamira port, Mexico. According to the navy, the forces located 49 kg among iron ore at the carrier’s cargo hold.

According to local sources, the Cyprus-flagged general cargo vessel arrived at the port of Altamira on September 5 from Colombia’s Barranquilla port. After arriving at the port, the vessel was inspected and the authorities located the drugs in the bulk carrier’s cargo hold that was loaded with iron ore. The Mexican Naval forces continued supervising the discharge of the ship’s cargo in order to rule out the possibility of more hidden packages.

Local news reported that the seizure is the third of its kind in 40 days, amounting to nearly 900 pounds.