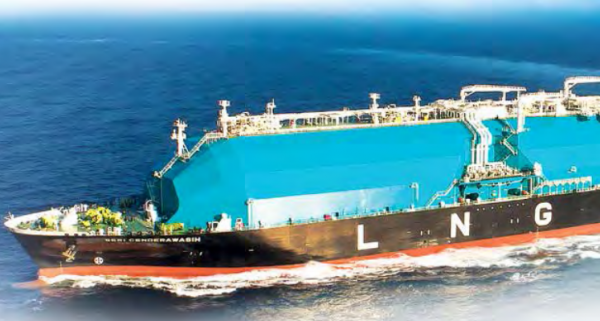 Above image is used for illustration purposes only / Credit: MISC

Peruvian liquefied natural gas (LNG) export facility in Pampa Melchorita cargo count decreased year on year. According to data from Perupetro, the LNG facility shipped an overall of 56 cargoes during 2018, experiencing a decrease in comparison to the 65 cargoes in 2017.

Mainly, the LNG facility faced challenges after the incident of the pipeline rupture in February. The incident resulted to the halt of natural gas supplies to the facility as well as a three-week turn off of the facility at the end of July and early August.

Moreover, the facility shipped its first cargo on January 5, 2019, onboard the 173,600-cbm Castillo de Santisteban to South Korea.

On the contrary, the last cargo of the year was shipped on December 29, heading towards the Gate LNG import facility in the Port of Rotterdam. The cargo has been loaded on the 145,000-cbm Methane Shirley Elisabeth.

In general, the facility has shipped 496 cargoes since it started operations in June 2010.

Finally, the 4.45 million tonnes per year gas liquefaction plant is located 170 kilometers south of Lima and receives gas via a 408-kilometer pipeline built across the Andes.