Peru becomes the latest country to accede to anti-fouling treaty 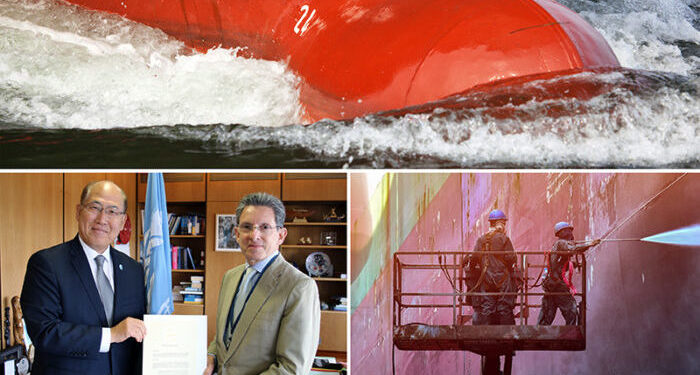 IMO informed that Peru has now acceded to an important IMO treaty helping to protect the marine environment. Namely, the Control of Harmful Anti-fouling Systems on Ships (AFS) Convention.

As of now, the treaty has 87 contracting States, representing over 96% of world merchant shipping tonnage.