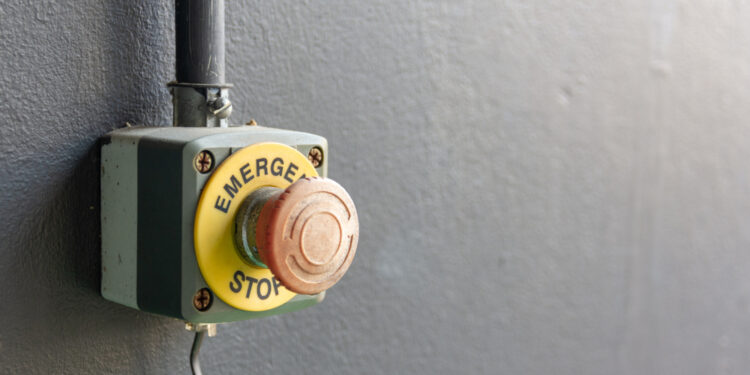 Paris MoU issued its official report on the 2019 Concentrated Inspection Campaign (CIC) on Emergency Systems and Procedures. A total of 48 ships were detained as a direct result of the CIC.

It is concerning that during the CIC, 526 deficiencies were recorded, related specifically to Emergency Systems and Procedures and that 48 ships were detained as a result of the CIC, the Paris MoU report on CIC stresses.

The results show that there is generally a satisfactory overall compliance with the provisions of the SOLAS requirements covered by the scope of this CIC, considering the number of deficiencies recorded,

It is however of concern to note that older ships have a higher detention percentage, since it indicates a lower level of compliance/preparedness and functioning of equipment in case of emergencies, where the crew will be subjected to a higher risk.

Whilst the detention rate appears low (1.2%) it has to be borne in mind that a detention was not always considered to be appropriate. Depending on the situation and taking into account all the circumstances of the planned voyage, it is possible to agree on appropriate remedial action without detaining the ship. 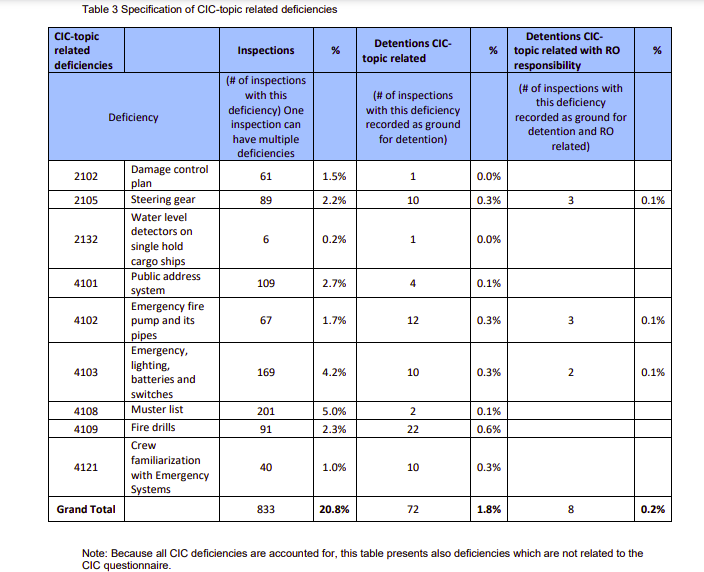 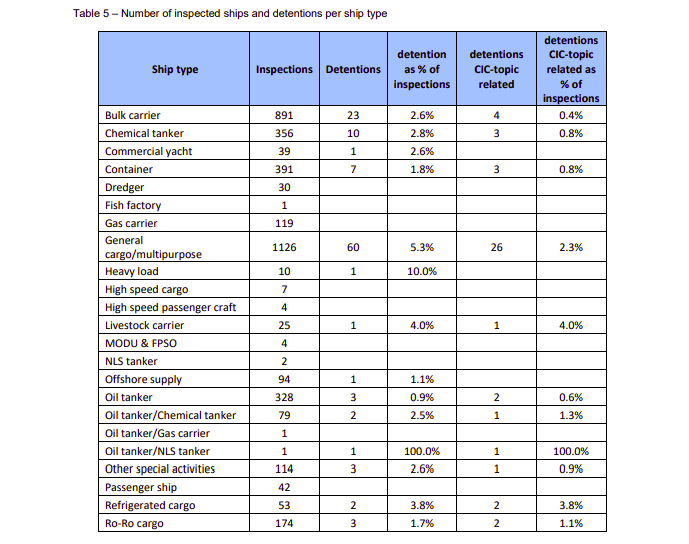 It is recommended that PSCOs continue to look at Emergency Systems and Procedures during PSC inspections and take appropriate action.

A continued focus on improvement, especially in these areas, is required by both ship owners and crews, as well as port State control.