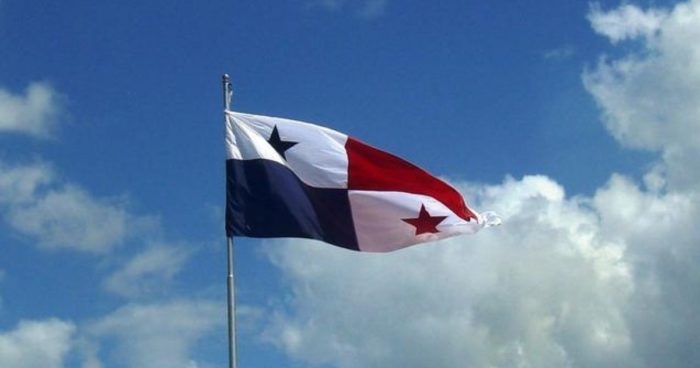 Panama to fine ships up to $10,000 in case they alter their transponders

Panama’s Maritime Authority will impose sanctions on ships, as well as fines of up to $10,000 and withdrawing its flag from the ship, if they deliberately deactivate, tamper or change the operation of their tracking transponders.

Speaking to Reuters, the head of Panama’s Merchant Marine, Rafael Cigarruista, told that the decision to sanction are part of commitments made by Panama to avoid sanctions from international organizations.

Panama cunrrety has around 8,000 vessels registered, with the Panama Maritime Authority saying that it is constantly monitoring its fleet and it will initiate an internal investigation if it detects a vessel’s transponder is down or not reporting.

That investigation may result in sanctions and even de-flagging the vessel or deleting it from the registry, if it has misconducted repeatedly.

What is more, earlier during May, the UA issued guidelines to help operators avoid the risks of sanctions penalties. The guidelines regard sanctions on Iran, North Korea and Syria.

According to David Peyman, a State Department deputy assistant secretary, the advisory would, among other things, warn shippers not to turn off transponders and to not store Iranian oil.