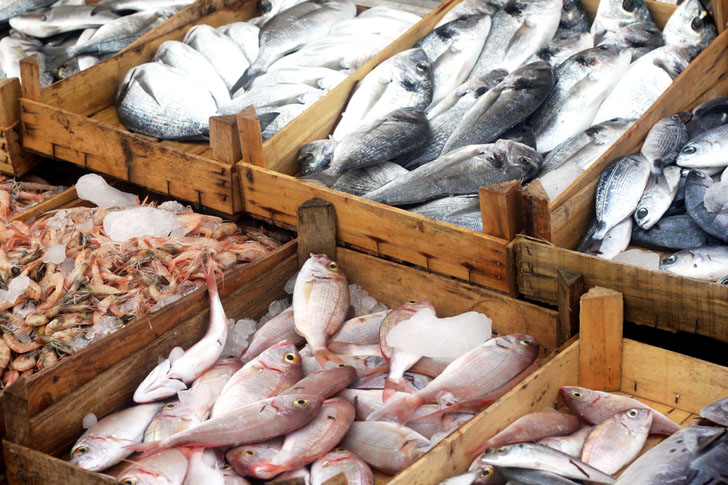 Twenty five organizations have sent their letter to President Obama calling for the expansion of the proposed Seafood Import Monitoring Program to ensure that any seafood sold in the U.S. is not only legally caught and honestly labeled, but is not produced using forced labor or in violation of any human rights laws.

The proposed Seafood Import Monitoring Program is a good first step in requiring documentation to show that seafood products were legally caught, but falls short in ensuring that the products do not violate labor and human rights laws, including the treaties to which the United States is a party — the Palermo Protocol, the 1926 Slavery Convention, and the 1956 Supplementary Convention on the Abolition of Slavery. Seafood fraud and illegal fishing are serious problems, but they are compounded when combined with horrific practices and treatment of workers at sea and on shore. Human trafficking and forced labor are prohibited under international law, but are both common on fishing vessels and in the seafood industry.

''Given that 91 percent of seafood consumed in the U.S. is imported, the U.S. government has a vital role in eradicating forced labor and human trafficking in the seafood industry by ensuring that the purchases made by Americans are not furthering the inhumane treatment of workers around the world. Murder, forced labor, slavery, beatings, and human trafficking should never be part of a job description.'' organisations stated in the letter.

The coalition of organizations strongly urge US Government to include in the Seafood Import Monitoring Program documentation on labor practices as part of the traceability program and expand it to include all seafood.

In addition to the necessary information listed in the proposed rule such as name and identifying details of the vessel and/or farm or aquaculture facility, location of point of harvest, and records regarding chain of custody, they encourage collection of additional data related to conditions of employment, including ownership information, records of previous labor law violations, and, where possible, employment contracts, pay stubs, and crew manifests.