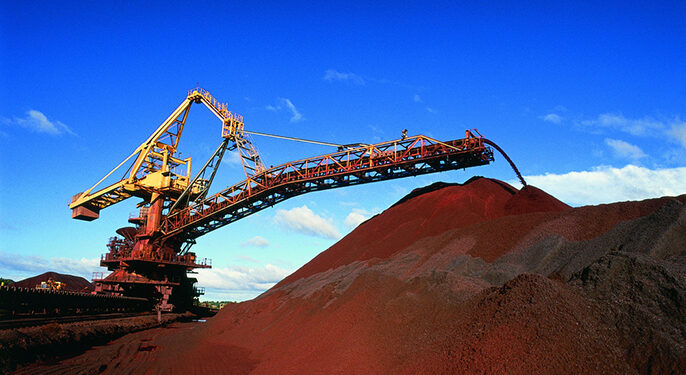 Following the recent tragedy of Stellar Daisy which sank on March 2017 and resulted in the loss of 22 seafarers, Vale is reported to continue shipments with sister VLOCs.  The Brazilian mining giant had previously paused its operations with the remaining VLOCs of Polaris fleet after cracks were discovered.

According to sources, the sister vessel of Stellar Daisy, the Stellar Queen, appeared to have problems after departing Brazil in earlier May and  was anchored for repairs. The Maranhao Port Authority informed that the vessel was found to have cracks on the main deck and authorized its departure on May 26.

Also, another VLOC from Vale’s fleet, the Stellar Unicorn, was reported to have been kept for repairs after a crack – again – was discovered on the outer hull of a tank.

Afterwards, Polaris issued a statement on its website regarding Stellar Unicorn to confirm also that all VLOC vessels in its fleet will undergo an independent inspection at arrival at the next scheduled port of call.

Also, Polaris clarified that MV Stellar Cosmo was not kept in Cape Town for repairs as it was relayed, but it diverted from her voyage to China to the last reported site of the Stellar Daisy to take part in search and rescue operations.

It is worth noting that all three vessels have been converted from crude oil tankers to VLOCs. Polaris has stated on its website that it is ‘ fully committed to ensuring the safety of its VLOC converted fleet and their crews following the loss of the Stellar Daisy.’

Now Vale has started loading iron ore again to the converted vessels, however, it is not confirmed how many of the remaining VLOCs, 17 in total, Vale will keep for operations.