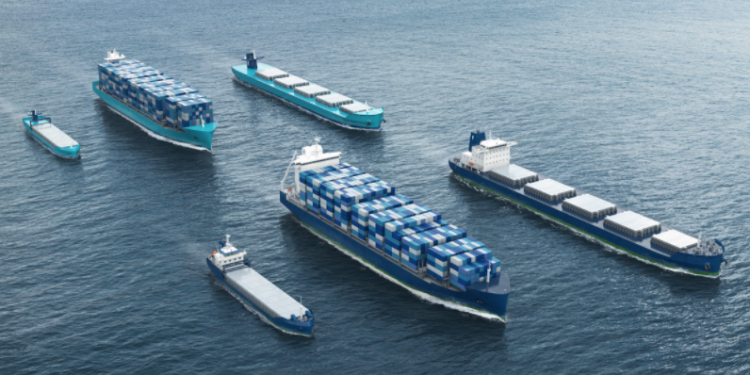 A new white paper from the One Sea Ecosystem outlines the significant contribution autonomous ship technology can make to improve maritime safety.

Specifically, One Sea released a new white paper focusing on the relationship between ship safety and autonomous technology.

The need to develop harmonised international safety rules covering autonomous ships is now pressing, the paper goes on to argue.

As a priority, One Sea seeks to engage regulators, insurers, representatives of maritime labour, training establishments, flag administrations and classification societies in the dialogue that to shape the future of autonomous shipping to the satisfaction of all.

Hafnia to use drones to deliver goods to vessels

After all, where ‘autonomy’ includes the greater use of automated systems in deepsea and coastal trades, remote control systems to improve tug and port service vessel safety in busy port areas, or fully autonomous systems for short-haul crossings between two points, the vessels concerned will continue to be manned.

Indeed, far from posing a threat to seafarers’ jobs, such solutions will demand new skill sets of seagoing personnel. And to reflect these developments, it is fair to say that a new regulatory framework is now urgently required.

What is more, there are some aspects of commercial ship operation which must be considered urgently in response to accelerating digital developments and advances in autonomy. One concerns the requirement to have effective asset insurance in place at all times.

One Sea has already identified some of the challenges relating to the development of robust insurance cover for ships with varying degrees of autonomy, and some of these are set out below: