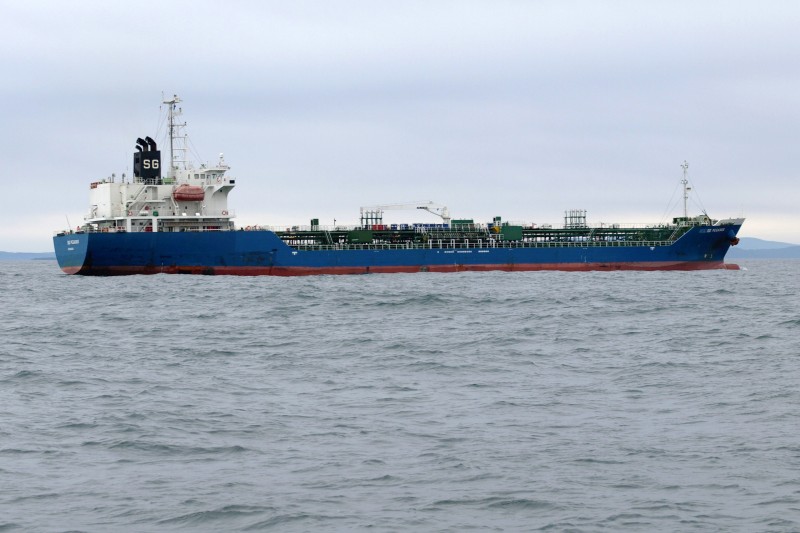 One attempted armed robbery against ship off Indonesia

In its weekly report for 3-9 September, ReCAAP ISC informed of one attempted incident of armed robbery against the Panamanian-flagged chemical tanker ‘SG Pegasus’ while anchored off Indonesia.

While the ship was at Tanjung Uban anchorage, Pulau Bintan, Indonesia on 7 August, three perpetrators using grappling hooks attempted to board the chemical tanker from a small craft with outboard engine.

Upon sighting of the perpetrators, the crew sounded the ship's horn and general alarm. The perpetrators subsequently aborted the attempt. The crew was safe, and nothing was stolen.

The incident was reported to the local port authority. 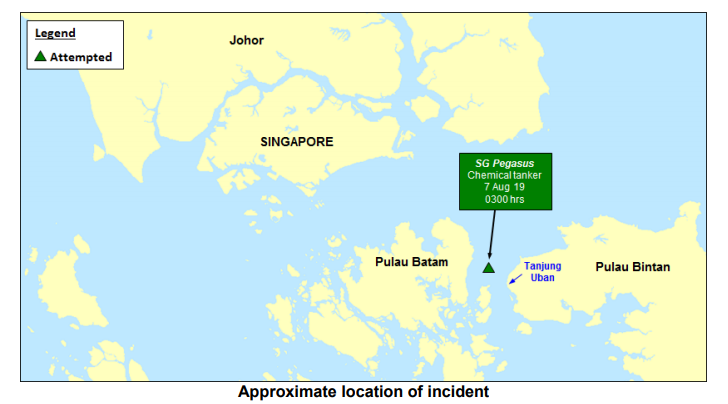 The ReCAAP ISC urges ship master and crew to report all incidents of piracy and armed robbery against ships to the nearest coastal State and flag State, exercise vigilance and adopt relevant preventive measures taking reference from the “Regional Guide to Counter Piracy and Armed Robbery Against Ships in Asia”.

The number of incidents at Indonesia’s ports and anchorages decreased to nine incidents in the first half of 2019, compared to 20 during the same period in 2018.