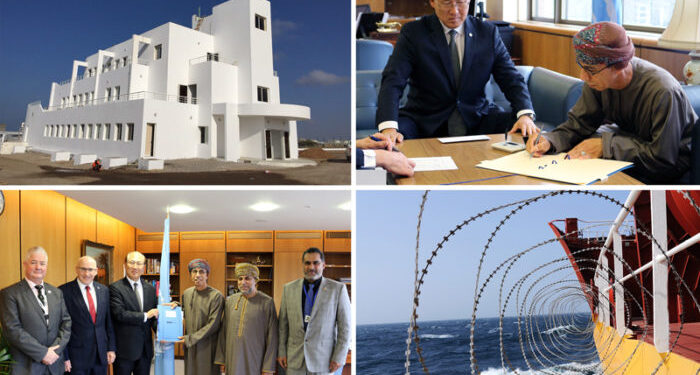 Oman has become the 16th state to sign the Jeddah Amendment to the Djibouti Code of Conduct, the instrument developed and adopted by countries in the Western Indian Ocean and Gulf of Aden to repress piracy and armed robbery against ships operating in the region.

Namely, the Amendment expanded the aims of the Djibouti Code, when it was adopted at a meeting in Jeddah, Saudi Arabia, on January 2017. The Djibouti Code is focusing on the Repression of Piracy and Armed Robbery against Ships in the Western Indian Ocean and the Gulf of Aden.

Mr. Said Bin Al-Harthy, Under Secretary for Ports & Maritime Affairs of Oman, deposited the instrument with Secretary-General Kitack Lim at IMO Headquarters in London on December 7.

Moreover, Oman, officially known as the Sultanate of Oman, is an Arab country on the southeastern coast of the Arabian Peninsula in Western Asia.