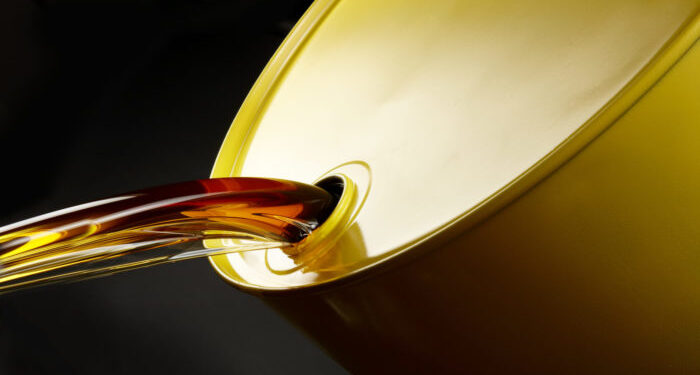 As OPEC and OPEC+ meet in Vienna, the outlook for the market is mixed, according to Ann-Louise Hittle, vice president, Macro Oils, at Wood Mackenzie energy consultancy. Geopolitical risk means the supply outlook is tightening, offsetting the moderate weakening in oil demand growth thus far this year, she said.

We expect demand to increase 1 million barrels per day (b/d) in 2019, with a pick-up in the second half of the year after the weak growth in the first half. However, this is at risk if the US increases tariffs on its imports from China or other nations and global GDP weakens further. We expect OPEC+ will continue production restraint through the second half of 2019, rolling over the current agreement,

However, worsening tensions between US and Iran adds potential for oil price volatility that could be tricky for OPEC members to manage.

There is a downside risk for oil demand through the rest of the year if the ongoing trade war intensifies,

Woodmac forecast assumes no further trade war escalation, so a tightening in the supply and demand balance is expected in the second half of 2019, she said.

OPEC compliance is strong, except for Iraq and Nigeria. In May this year, Saudi Arabia had cut its production by more than 0.8 million b/d from its October 2018 reference level. This is far more than required. Adherence to quotas is strong from UAE and Kuwait, as well as Algeria and Congo. But Libya, which is exempt from production restraint, saw a recovery in its output in May to around 1.1 million b/d. Year-on-year, OPEC crude oil production for 2019 is expected to decline by 1.8 million b/d, with more than half of that reflecting the impact of US oil sanctions on Iran and Venezuela. Venezuela’s production was already in decline, but US oil sanctions are biting, with the country seeing a further 500,000 b/d fall in output since the beginning of the year,

In 2019, Iran’s production is expected to fall by 1 million b/d year-on-year, as US oil sanctions cut into its oil exports, especially after waivers for consuming nations to import limited Iranian oil were ended in early May 2019.

Together, Venezuela and Iran’s crude oil production in 2019 is forecast to fall 1.6 million b/d.

Non-OPEC production — and US oil supply – are strong, but these losses to OPEC supply carve into global supply growth this year, leaving it at just 0.7 million b/d,