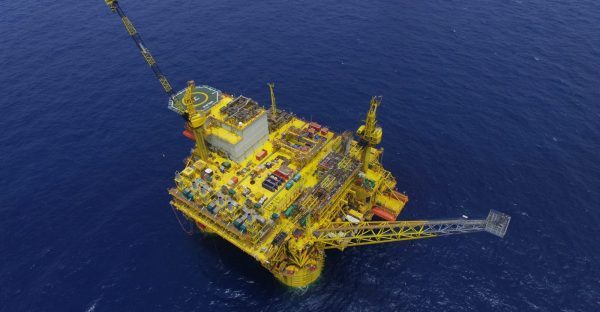 In line with the rising interest on blockchain technology for trade industry in recent years, oil and gas companies will be able for the first time to finalising crude oil deals on a live blockchain-based platform. Blockchain has been viewed by many as a solution to transactions inefficiencies, as well as a way to improve transparency and reduce the risk of fraud.

London-based Vakt, launched by energy majors BP, Equinor, Shell, Gunvor and Mercuria, announced that it has launched its blockchain platform in oil and has, to be the world’s first fully operational, enterprise-grade blockchain platform to enter the market. The companies have launched privately as VAKT’s first users, running in parallel with their internal systems, but the platform will be open to the wider market from January.

Although the initial launch is limited to trade specifically in BFOET crude oil contracts, VAKT’s ambition is to extend the platform to all physically traded energy commodities. The use of Vakt will at first be limited to contracts for the five North Sea crude grades that are used to set dated Brent, a benchmark used to price most of the world’s crude oil. ‘The company is building its roadmap in response to industry need‘, Vakt explained, but has US crude oil pipelines and Northern Europe refined product barges slated for launch in early 2019.

Additionally, in September, a Geneva-based joint venture among global banks and trading firms called komgo SA, launched the first blockchain-based platform for financing the trading of commodities from oil to wheat.The komgo, which is due to go live before the year end, is backed by a consortium including 10 global banks and most of the Vakt shareholders, according to Reuters.

Digitalisation is changing how the energy value chain works. It’s an exciting time…Ultimately the aim is improved speed and security, which benefits everyone along the supply chain from market participants to customers,

Earlier in 2018, Houston-based Diamond Offshore Drilling announced the launch of a Blockchain Drilling service, what it claimed to be the first application of blockchain technology in the offshore drilling industry, to reduce costs for oil and gas operators.