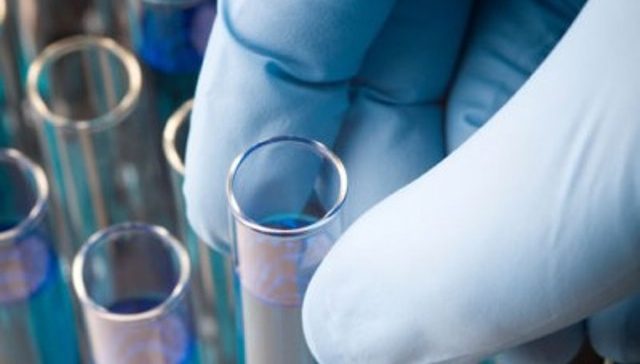 In the last week FOBAS has tested a number of ISO-F-DMA samples bunkered at Antwerp in which, based on single test result, the sulphur contents determined exceeded the limit of 0.10 % m/m required for Emission Control Area for SOx (ECA – SOx) operations.

Advised bunker details from respective Bunker Delivery Notes (BDN) as well as FOBAS quality analysis indicate these samples originate from a single batch of fuel during this period. The tested sulphur content of these samples ranged from 0.16% m/m to 0.22% m/m. Rechecks have been carried out on all such samples which confirmed the off specification sulphur results.

FOBAS advises any ships receiving fuels that are confirmed non-compliant fuels to immediately issue a letter of protest to the relevant fuel supplier, flag administration and port authority for their further advice regarding the usability of such fuels. MARPOL sample and related documentation should be kept in safe custody for any further investigation by relevant authorities.

In view of the above, if your ships are planning to bunker in that region, FOBAS recommends that suppliers are advised of your concerns regarding the sulphur content of the fuel in the area, and that they provide you with additional reassurance that they will adhere to the ISO 8217 and ECA – SOx requirements for the grade ordered.

Additional attention should be given to the collection of bunker samples. It should be ensured that all parties have witnessed the sampling process and have signed witness forms accordingly, and that the supporting documentation includes records of all the samples considered representative of the fuel as loaded.