Ocean Infinity vessel to sail in search for Stellar Daisy 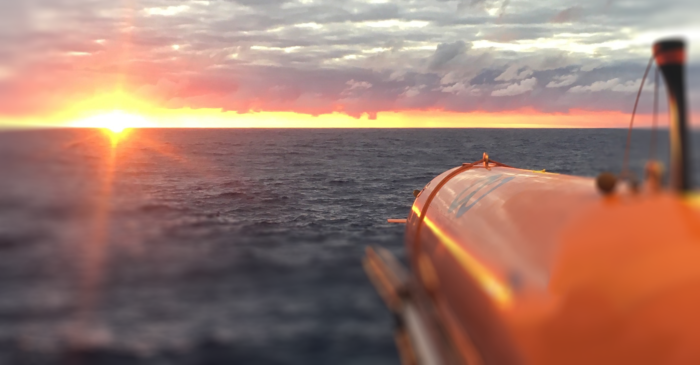 Ocean Infinity announced that its vessel, Seabed Constructor, sets sail from Cape Town to begin the search for the lost South Korean ship, Stellar Daisy. The vessel sank on March 31, 2017 with the loss of 22 out of 24 of its crew. The vessel was transferring iron ore from Brazil to China and it is believed that it has gone down in the South Atlantic Ocean approximately 1,800 nautical miles due west of Cape Town.

The Ocean Infinity team is expected to be on site and commencing search operations by mid-February 2019.

In addition, Ocean Infinity’ search will be assisted by a fleet of Autonomous Underwater Vehicles (AUVs) to search for Stellar Daisy.

When they locate the vessel, they will conduct a survey for the wreck, prior to trying to recover the voyage data recorder.

Ocean Infinity’s AUVs have the capability of operating in water depths up to 6,000 meters.

Moreover, Stellar Daisy crew’s final message was that the vessel was taking on water and the two survivor noted that the hull cracked before sinking.

Concluding, the families of the missing seafarers petitioned the South Korean government to continue the search for the vessel, and their campaign gathered over 100,000. Therefore, Korea’s Ministry of Foreign Affairs employed Ocean Infinity and stated that the search should be completed by March.