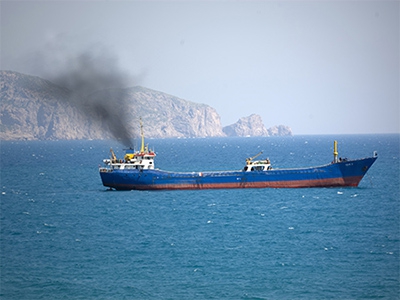 On 1 January 2015 a new MARPOL Annex VI requirement will enter into force reducing the maximum sulphur content for fuel oil from 1.0% to 0.1% within sulphur Emission Control Areas (ECAs). In the United States, this will mean fulfilling the provisions of the North American ECA.

The CARB OGV fuel rule includes a sunset provision whereby, after review, the CARB OGV fuel rule requirements may be revoked provided that (a) federal ECA requirements provide an equivalent reduction in emissions, and (b) enforcement by the United States Coast Guard and Environmental Protection Agency will be comparable to that exercised by CARB. Consequently, CARB is conducting a sunset review (detailed in CARB Marine Notice 2014-1) to determine whether or not the CARB OGV fuel rule may be rescinded. This process is not expected to be completed until April 2015, therefore from 1 January 2015 onwards, vessels within Californian waters will still be required to comply with the conditions of the North American ECA and the CARB OGV fuel rule until a decision has been reached.

However, vessels due to enter California waters on or after 1 January 2015 which comply with the reduced ECA sulphur limit but not the CARB OGV fuel rule may apply to CARB for a Temporary Experimental or Research Exemption (“Research Exemption”) beforehand. To qualify for a Research Exemption, operators must satisfy CARB that they have an acceptable emissions control strategy. A notification form is attached to CARB Marine Notice 2014-1 which operators may complete and submit for each vessel, following which a Research Exemption may be granted by CARB for the duration of the sunset review process.

CARB has also advised that if fuel switching data maintained in compliance with ECA requirements also satisfy CARB OGV fuel rule requirements, it will not be necessary to maintain two sets of records.