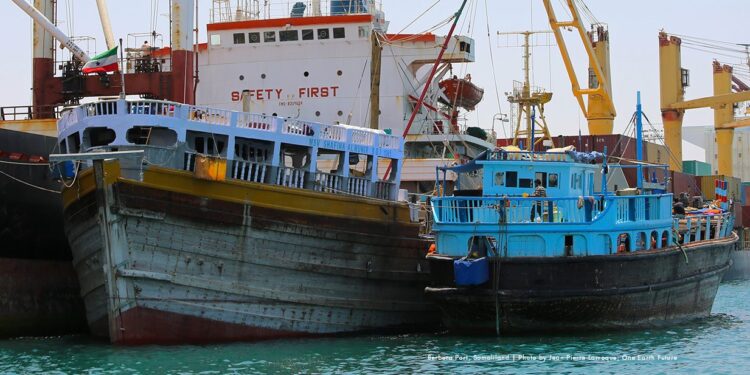 Oceans Beyond Piracy (OBP) has launched this year’s report “The State of Maritime Piracy 2016” which marks the seventh year that OBP has assessed the human and economic cost of maritime piracy. This year, OBP focused on three particular areas: West Africa, East Africa and Asia and for the first time on Latin America and the Caribbean

Piracy and armed robbery at sea in West Africa markedly increased in 2016. Oceans Beyond Piracy (OBP) recorded 95 incidents overall, compared with 54 in 2015. That also led to a significant increase in the human cost, with 1,921 seafarers being affected compared with 1,225 in 2015.

OBP notes that piracy and armed robbery around the Horn of Africa have decreased considerably. For 2016,  129 incidents of piracy and robbery have been reported in Asia. For the purposes of this report, OBP defines the Asia region as spanning the area from the eastern coast of India to the Banda Sea in Indonesia.

The shipping industry had to address very different challenges in West Africa in 2016. With the exception of Nigeria, the number of attacks against merchant vessels remained relatively constant compared with previous years. Moreover, many of these attacks were non-violent robberies, which may have a psychological impact on seafarers, yet the occurrence of physical violence was very limited.

For most of 2016, monthly incidents averaged between zero and four. No successful hijackings were recorded by OBP in 2016; the last known hijacking incident before 2016 was the attack on Muhammadi in November 2015.

Pirate groups continue to test the defensive capabilities of ships transiting the region, as evidenced by the 11 reported incidents deterred by armed security teams. While deterrence by armed teams can normally be accomplished by a show of force rather than actual engagement, in two of these cases, the attackers fired on the vessel before eventually aborting.

The 2016 incidents demonstrate that pirate groups still possess both capability and desire to carry out acts of piracy, as evidenced by the March 2017 hijacking of MT ARIS 13. The political and economic conditions onshore which allowed and encouraged piracy off the coast of Somalia to flourish less than a decade ago have seen negligible improvements.

In response to a number of documented violent incidents, Oceans Beyond Piracy (OBP) has expanded its State of Piracy analysis to include incidents of piracy and armed robbery in South America, Central America, and the Caribbean in 2016.

Recent attacks on passenger vessels traversing inland waterways have affected crews and passengers alike, and the number of attacks on yachts at anchorage and in open water is concerning. This region presents a unique set of challenges because of the frequency of attacks on yachts rather than the mostly merchant vessels observed in other regions.

As 2016 is the first year OBP has included the region in its global analysis, it is too early to discern trends from year to year or determine particular vessel vulnerabilities. However, the level of violent criminal activity observed in 2016 certainly warrants more attention from the international community.

You may watch a relevant video herebelow: