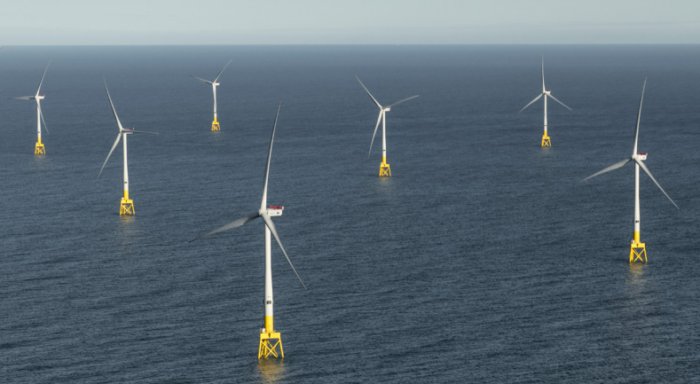 NYPA (New York Power Authority) published its completed study on European offshore wind transmission models that will help New York head towards its 9GW by 2035 goal. The study focused on transmission and interconnection strategies, while also development and electricity rate structures in the United Kingdom, Germany, the Netherlands and Denmark, which enabled each country to lower its costs over time.

The study reports that the researchers found many successful approaches and ways on developing an offshore wind system.

Accordingly, key conclusions that arose from the study are:

As New York gears up for the rapid development of offshore wind under Governor Cuomo’s leadership, having a better understanding of Europe’s already-thriving industry will provide key insights as we look to build a skilled workforce and develop our ports. 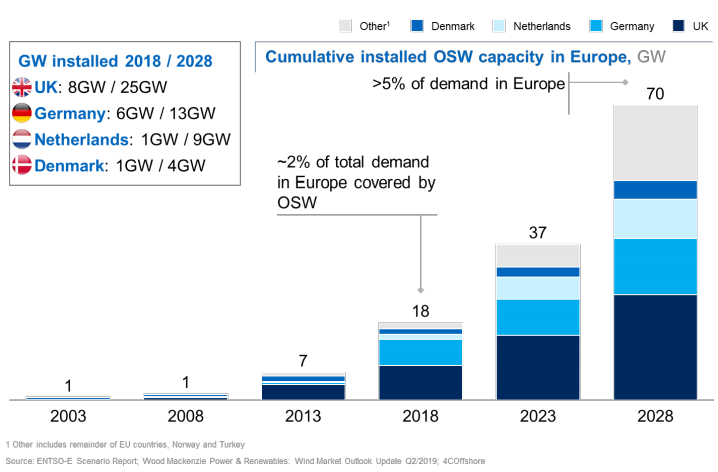 OSW installed capacity in Europe is expected to increase four-fold over ten years from ~18GW installed in 2018 to ~70GW in 2028. The study focused on the four countries above, the United Kingdom, Germany, the Netherlands, and Denmark. 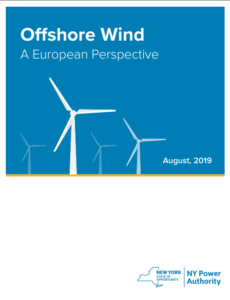