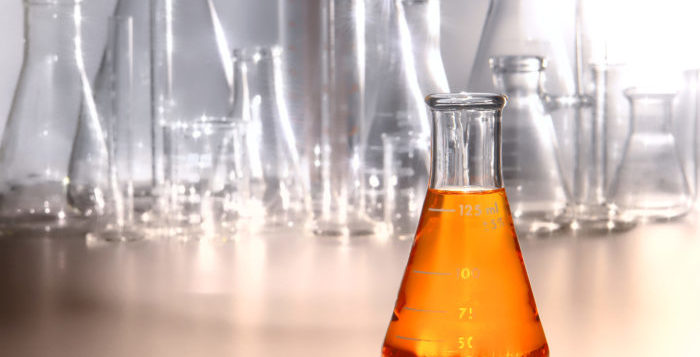 According to the company, the additive is expected to improve safety, by helping to avoid troubles that may be caused by certain contents of VLSFO.

NYK and Nippon Yuka Kogyo thus began examining VLSFO at an early stage and have developed an additive that will lessen the likelihood of the VLSFO causing engine problems.

Also, ClassNK has certified the additive

The NYK Group seeks to be compliant with the 2020 SOx cap and enrich safe operations by introducing this new fuel-oil additive for VLSFO.