NYK, PowerX to collaborate for development of electric vessels 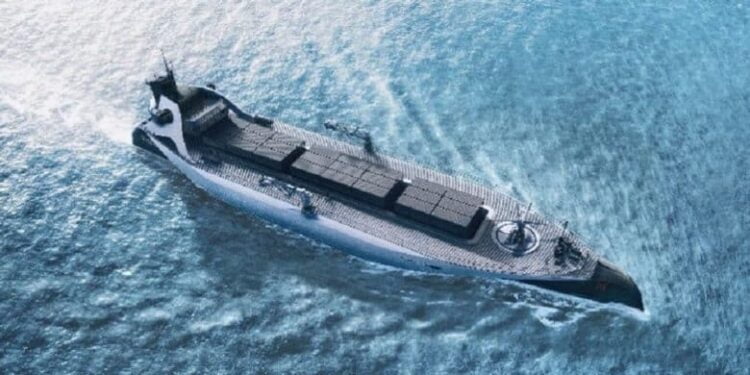 PowerX mentioned that it would use NYK’s expertise in shipping to create an energy breakthrough in the renewables industry while also working jointly to bring out zero-emission vessels.

When completed in 2025, the ship should go into full-scale operation after prototype testing.

The first model will be carrying 100 grid batteries and is likely to deliver enough electricity for roughly 210,000 Japanese households in just one single trip.