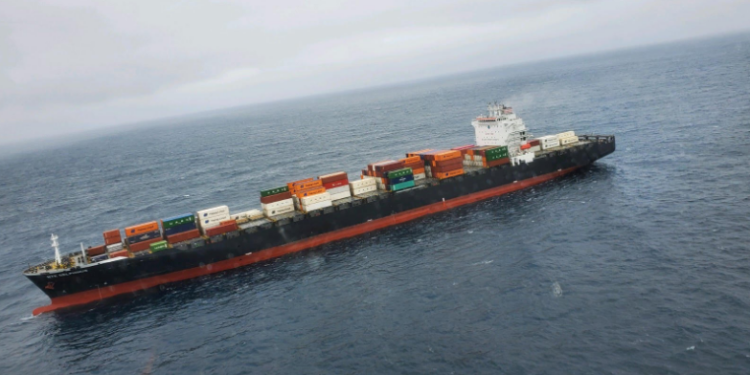 Following the fire incident onboard the containership Delphinus several days ago, Ocean Network Express (ONE) officially declared General Average for the vessel’s cargo.

To remind, NYK Delphinus suffered an engine room fire approximately 50 miles west off the coast of Monterey, California, in the early morning hours of 14 May. There were 24 people onboard at the time, but no injuries were reported.

In light of the situation, there was no electricity provided to the reefers due to unavailability of power supply onboard the vessel.

What is more, the initial inspection of the vessel confirmed that the fire has been extinguished, but it is expected to take some time for further inspection and possible repairs before any cargo operations can be allowed to take place, the company statement reads. However, the owners of the vessel now declared General Average.

In conjunction with the declaration of General Average, the Owners have appointed OCEANA Marine Claims & Adjusting and Marine Adjusting Solutions Inc as the Average Adjusters. As a new update, Blue Seas Adjusters Ltd will be assisting to arrange for the collection of the necessary General Average security from Cargo interests.