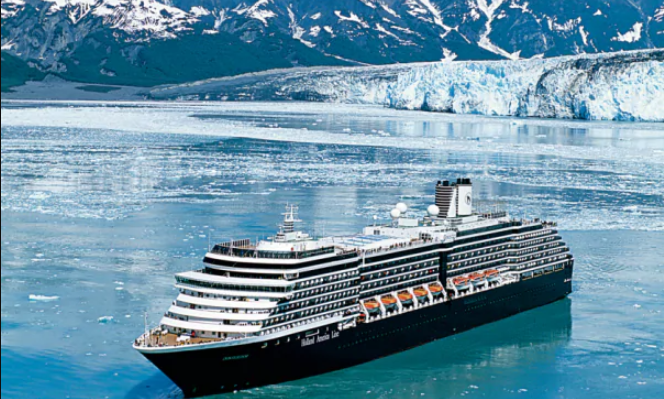 Above image is used for illustration purposes only / Credit: Holland America

Norwegian Cruise Line bought a three-acre waterfront lot in Juneau, Alaska for $20 million, and to use the site for a new cruise ship dock. In order to begin the construction of the newly-purchased lot, the company has to acquire the approval of Juneau's city assembly and get a conditional zoning permit, as the Juneau Empire reports.

Specifically, the lot is one of the remaining undeveloped waterfront parcels in Juneau. In the past, it was owned by the Alaska Mental Health Trust Authority, which auctioned early this month.

The Norwegian Cruise Line won the rest of the bidders, amongst which was also the Royal Caribbean, which bid $13 million by putting in an offer six times the appraised value of the site.

This property in Juneau is an opportunity for us over the long term to engage with the community here and secure the future of our vessels, you know, for the next 30 years.

He added that the long-term berth would provide the cruise line with the certainty of long-term access to a berth in Juneau, which is still not contractually guaranteed under its current arrangements.

‘Norwegian Encore’ to leave the dock within August