The Norwegian Maritime Authority conducted several inspections in 2019, analyzing sulphur content in bunkers and carrying environmental checks on cruise ships at the fjords to ensure that the regulations for environmental protection are being followed.

The Authority informed that they conducted more than 2,700 inspections and 438 unannounced inspections. Also, they carried out more than 200 sulphur analyzes and 555 port state inspections on foreign ships in Norway. 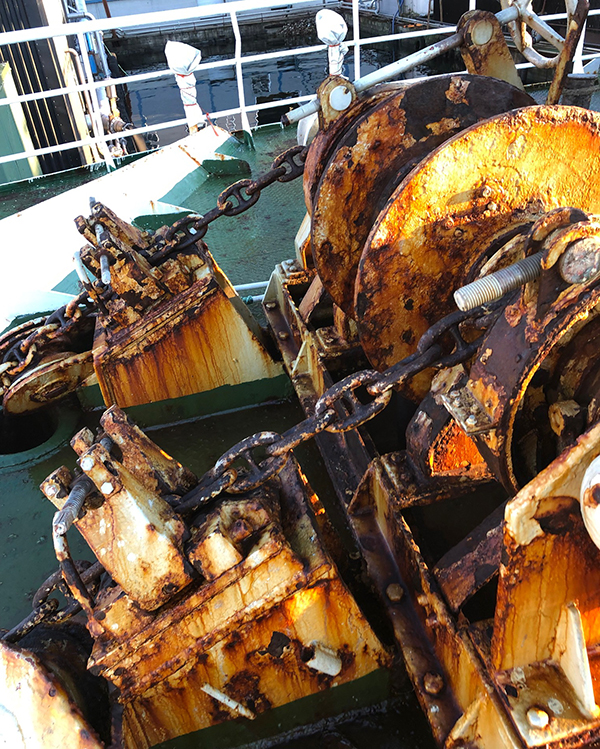 Concerning the regulations in the world heritage fjords, which are amongst the stricter ones, the Directorate's inspectors were present and carried out environmental checks on cruise ships and other local ships.

We provided information on new regulations and compliance monitoring. Some discoveries were made, but the vast majority of them responded to the new requirements, and that is of course what we want.

The Authority had issued 300 orders in line with the environmental checklist; Yet, in some cases MARPOL posters that should be clearly posted or information that it is prohibited to throw waste into the sea were absent. Also, there were some vessels that lacked proper garbage management plan and who didn't have a garbage log according to the regulations.

Drones, who have take their own place in the shipping industry and are used for inspections, played a key part in Norway's inspections. In 2019 the Norwegian Maritime Directorate entered into drone collaboration with the Norwegian Coastal Administration, the Coast Guard and the Norwegian Radiation Protection Authority.

Thus, in addition to drones, inspectors also used hand-held sulphur metres to measure the use of sulphur in the vessels. As a result, the Authority carried out more than 200 analyzes of sulphur content in bunkers.

The Norwegian Directorate also inspected the working and living conditions of seafarers on Norwegian and foreign vessels.

It is reported that fishing vessels in particular were more frequently inspected than ever before. The overall result was that in general the conditions were decent, but some serious cases nevertheless emerge. 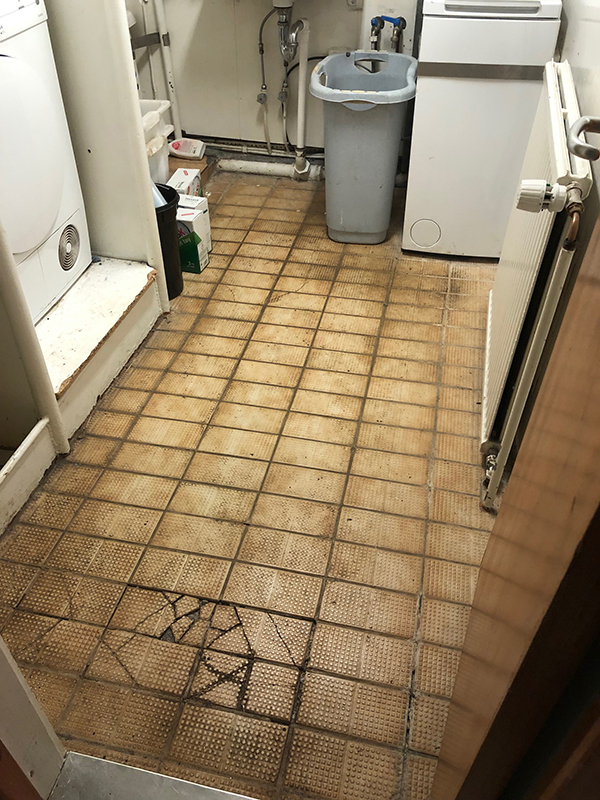 In the course of last year, the Directorate gained closer cooperation with agencies that have a role aimed at working crime, and in this way the opportunity to detect and stop such types of businesses was strengthened.