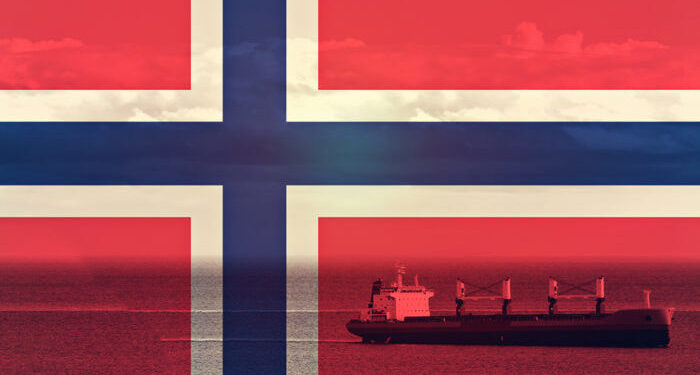 The industry has desired this change, which is an important step for Norway to remain a competitive and attractive flag state,

Temporary bareboat deregistration from the NIS and NOR registers implies that ships do not need to be permanently deleted from the Norwegian ship registers any longer. Ownership and mortgages remain registered in Norway, whereas the ship flies a foreign flag during the bareboat charter period. On the expiry date of the registry, the ship will once again fly the Norwegian flag.

Unlike certain other flag states, there is no restriction as to which flag a vessel can be bareboat-registered to. The registered owner and mortgagee must consent to the change of flag, which will have been carefully considered.

As such, the bareboat registration may increase the number of Norwegian ships flying the Norwegian flag and boost the employment of Norwegian seafarers.

This will provide the industry with access to new markets and, at the same time, prevent permanent deregistration from Norwegian ship registers,

…explains the Minister of Trade and Industry, Iselin Nybø.

The bareboat charter registration into and deregistration from the Norwegian ship registers may have a validity of 10 years, although this can be extended by 5 years at a time. This scheme will be evaluated after 5 years.