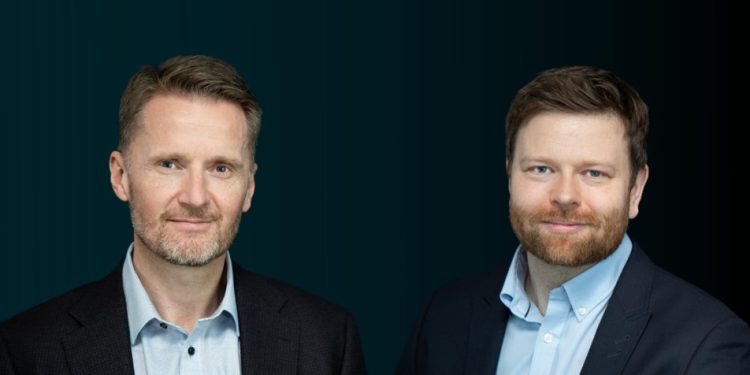 Preliminary approval has been given to HAV Group ASA for the hydrogen-based energy system developed as part of the FreeCO2ast project. The certification is a “significant step toward commercial hydrogen fueling of commercial vessels.”

The Norwegian Maritime Authority has issued a preliminary assessment confirming that the alternative design is considered feasible and sound in accordance with the International Maritime Organization’s alternative design guidelines (MSC.1/Circ.1455) and that the project is ready to move forward into the final design phase.

This indicates that HAV Hydrogen’s technology is ready for commercialization, at which point the business can begin supplying its goods to the worldwide maritime market. HAV Hydrogen is one of the first firms in the world to acquire this type of permission from the Norwegian flag for a maritime hydrogen-based energy system with a liquid hydrogen tank below deck.

Hydrogen can be the key to achieve zero-emission shipping. This regulatory approval takes us an important step towards commercializing our hydrogen solutions and realizing the zero-emission ambition.

…said Kristian Osnes, project manager for the FreeCO2ast Project and managing director at HAV Hydrogen.

As disclosed, the energy system for HAV Hydrogen is a spin-off from the ground-breaking FreeCo2ast project, which is currently building a high-capacity hydrogen energy system that can be retrofitted onto one of Havila Kystruten’s coastal cruise ships. The Norwegian Research Council, Innovation Norway, and Enova all sponsor the FreeCo2ast initiative.

Among the project’s major collaborators are Havila Kystruten and HAV Group companies HAV Design, Norwegian Electric Systems, and HAV Hydrogen, as well as research institutes Sintef Ocean and Prototech. Powercell AB, a manufacturer of fuel cells, and Linde Engineering GmbH, a supplier of tank systems, both offered knowledge and expertise in their respective fields.

The ability to cooperate closely with highly experienced sister companies covering both ship design, electrical integration and hydrogen systems, gives us a competitive edge as a group

As informed, HAV Hydrogen is now in the final stages of designing its hydrogen-based energy system.

We are now in a position where we can offer shipowners the necessary competence in selecting hydrogen system solutions and guide them through their approval processes, as well as delivering the marine zero-emission systems

…said Kristian Osnes at HAV Hydrogen. concluding that “The key is to align the right technology for the right need at the right time”.