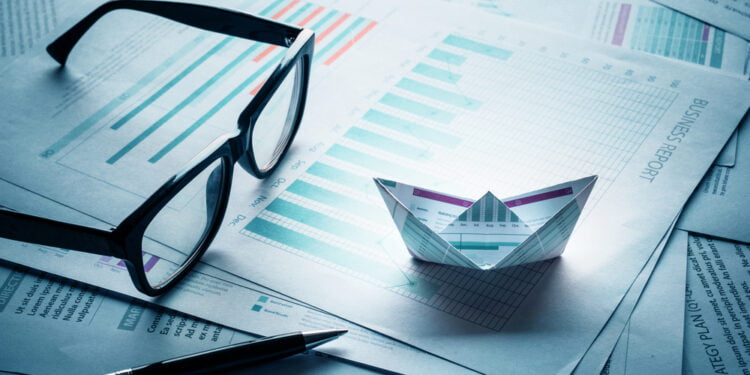 North P&I and Standard Club announced that they have entered formal discussions in order to propose a merging plan and create a new global marine insurer and one of the largest providers of mutual cover in the maritime industries.

The combined entity would establish a global marine insurer that will thrive in the face of current and emerging challenges and opportunities. The mutual insurer would therefore provide cover for vessels equivalent to 400M GT.

Standard Club and North now have the opportunity to create one of the world’s leading and most influential P&I clubs, founded on exceptional service and innovation, a broader diversified product range, scale economies and global reach

The merged club would maintain an unwavering commitment both to member service and to the International Group system and offer marine insurance products, services and solutions relevant to the broadest range of shipowners worldwide”, said Grose. “Acting as a powerful voice for shipowners and their best interests, the merged club’s market-leading knowledge and deep technical insight would focus on supporting the changing needs of shipowners

…the CEO pointed out and continued saying: “With stronger financial resilience, the newly created club would be well-positioned to thrive in all conditions”, commented James Tyrrell, Chairman at North. “In a changing and sometimes volatile maritime sector, North’s Board has long recognised the potential value arising from considered and balanced consolidation in P&I

Choosing the right partner is the first critical step towards success

The merger would help the new club navigate the continuing changes that affect the maritime sector and better anticipate future challenges. With the support of a strong capital buffer over regulatory requirements, the combined club’s capital strength would allow for significant reinvestment in enriching member services, innovative technology and more tailored and sustainable solutions for the longer term.

Accordingly, a joint North and Standard Club working group has been appointed in order to assess the way in which the new entity would maximize value for members. The working group is following a structured methodology, allowing the case for a merger to be objectively explored and assessed by both clubs.

The ambition behind the merger is to deliver tangible benefits to shipowners. The boards of both clubs have played a key role in guiding and shaping the proposal. Combining will provide greater financial resilience, efficiency and an even deeper pool of talent to maintain and strengthen the focus on service excellence and close member relationships for which both clubs are renowned

The proposed merger remains subject to the approval of the full mutual membership of both clubs and of all the appropriate regulatory authorities. Member voting procedures are anticipated to conclude by the end of May. If approved by the membership, the formal merger of both clubs is expected to complete by 20th February 2023

With a number of successful mergers in its recent history, North has a full understanding of the range of benefits available to members from a well-planned and well-executed union

With histories which in 2022 add up to 300 years, the combination of these two unique advocates of mutuality, with their complementary cultures, ambitions and approaches, would build on the strengths of each club,

he added and concluded highlighting that “The alliance of North and the Standard Club would deliver a compelling value proposition to take advantage of the opportunities and meet the challenges of digitalization, recruitment, regulation and sustainability”.