by The Editorial Team
in Alerts, Ports 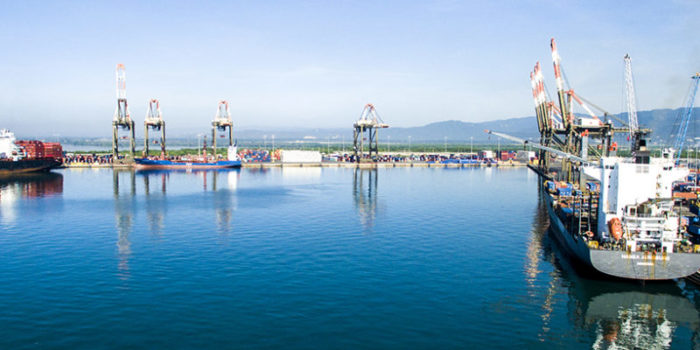 According to the North P&I Club, recent years have seen several incidents in the Port of Kingston in Jamaica where vessels have made contact with a particular quay on the entrance to the port’s basin. These contact incidents have caused damage to the port, to the vessel and on sometimes pollution.

On each case, the appropriateness of the speed of approach of the ship into the turning basin was questionable. Other factors that have taken place include:

Because of these incidents North Club suggests Masters and bridge officers to ensure that these potential issues are described in the ship’s passage plan and they must be discussed before any arrival.

Namely, crewmembers are reminded of the importance of:

If the Master and the bridge team are in doubt of what they should do, North recommends challenging the pilot.

Reduce the risk of any contact issues by following best practice, being alert and establishing good communications between the pilot and bridge team