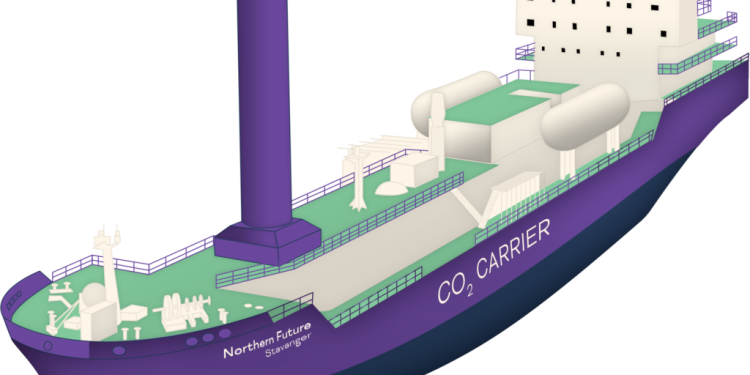 The two liquified CO2 carriers will be equipped with one 28x4mNorsepower Rotor Sail on each vessel. Following calculations, Norsepower estimates the Rotor Sails will reduce the fuel and CO2 emissions from each vessel by approximately 5%.

The two carriers have been designed by Northern Lights and are being built by China-based Dalian Shipbuilding Industry Company. The vessels will be equipped with Norsepower’s wind-assisted propulsion system alongside other energy efficiency technologies.

The Rotor Sails will be delivered in early 2023, and following further building, both the 130m long ships, each with a cargo size of 7,500m³, are expected to be delivered in 2024.

After commencing operations, the vessels will fill up captured and liquefied CO2 from European emitters and carry it to the Northern Lights receiving terminal in Norway’s Øygarden.