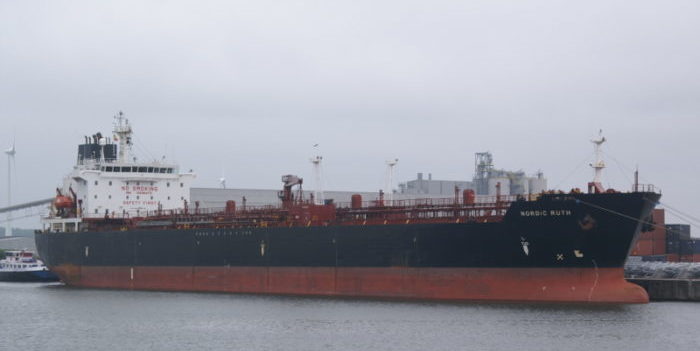 Nordic Shipholding, Danish Shipowner, entered a new sale and purchase memorandum of agreement to dispose Nordic Ruth vessel, which the company didn't manage to sell, in the past. The chemical/product tanker would be sold for USD 5.8 million.

Yet, the Danish Shipowners didn't reveal the name of the purchaser.

Nordic Shipholding A/S does not expect the sale to have any significant impact on the outlook for 2019.

Until Nordic Ruth is sold, it remains under the ownership of UPT Handy Pool, Nordic Shipholding, as the latter announced last week in its Q1 2019 financial update. Thus, during Q1 of the year, the company was able to return to profit.