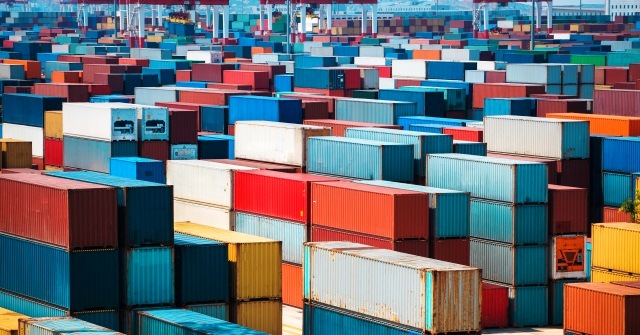 Ningbo-Zhoushan port, the busiest port in China, saw an annual cargo throughput of 1 billion tonnes, becoming the first one  globally to reach this volume, according to data provided by the port.

In particular, Ningbo-Zhoushan handled over 10 million standard containers from countries and regions along the Belt and Road in 2017, up 16% year on year.

The port has boosted cooperation with major shipping companies and harbors along the Belt and Road initiative, adding five sea routes, making a total of 86, and signing 20 cooperation deals with other ports, according to Mao Jianhong, chairman of Ningbo Zhoushan Port Group, as quoted by Xinhua news agency.

Furthermore, the port launched sea-rail transport services with 11 trains providing services to 36 Chinese cities, as well as in other countries in central and northern Asia.

Ningbo-Zhoushan, located in east China’s Zhejiang Province, is at the meeting point of the Silk Road Economic Belt and the 21st Century Maritime Silk Road.