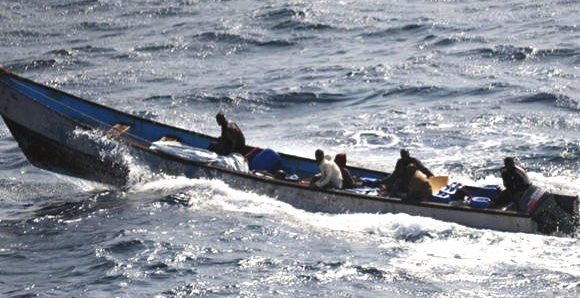 Following the piracy attack upon the oil dredger “Ambika” in the waters of the Niger Delta several days ago, the Nigerian navy officially informed that managed to rescue the three kidnapped sailors. Specifically, the kidnapped crewmembers were saved in an operation late Tuesday by a navy team in the southwestern coastal state of Ondo.

As spokesperson Suleman Dahun told to AFP, the three — two Russians and one Indian sailors had been rescued yesterday around 11pm, while one of the hijackers had also been arrested.

Moreover, security sources announced that several pirates had been killed while further operations are underway in order to seize the others.

For the records, after kidnapping the above-mentioned personnel, pirates had also killed four crewmembers.